Posted on December 10, 2016 by Fictionophile

In a police procedural mystery that pays homage to the great Dorothy L. Sayers, “Death in profile” is an excellent portrayal of dogged police work with little of the glitz and glamour of some other novels in the genre. 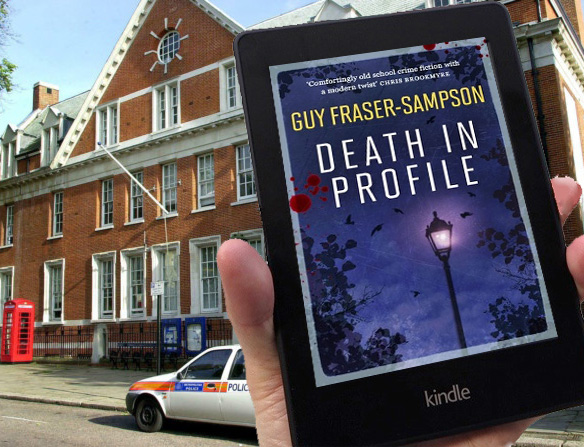 As the title suggests, a Hampstead police squad enlist the aid of a ‘profiler’ to help them in their quest of finding a serial killer/rapist who has been plaguing the Hampstead area for some months.  The killer targets women walking alone.  He rapes and murders them, taking their underwear as a ‘trophy’.  Now, there is a fifth victim and the team are becoming despondent that they may never bring the culprit to justice.  The higher-ups deem it necessary to supplant the ‘old-school’ copper leading the investigation and replace him with a younger Detective Superintendent, hoping that a fresh pair of eyes will move the case along…  Tom Allen, the DCI who has been replaced, lives and breathes the ‘job’ and does not go willingly.  In fact, he swears that he will still work the case on his own time.  Simon Collison, the young Detective Superintendent, is welcomed and accepted into the team and they all seem to work together well.  There is a strong personal attraction between DC Karen Willis and DI Bob Metcalfe, and this adds some added interest to the characters they portray. DC Karen Willis is not single however – she lives with a brilliant profiler, who is retained to aid them in their investigations.  With his help, and some lucky breaks, they are successful in finding the culprit.  After a meticulously researched court case the suspect is convicted.

I really enjoyed the murder squad.  The young DS, the DI, and the policewomen were all characters that were sympathetically rendered and likable.  Their case seemed ‘open and shut’.  But alas, things go awry.  When they do, the profiler, (Karen’s live-in partner) suffers a psychotic breakdown because he blames himself for the ‘cock-up’. 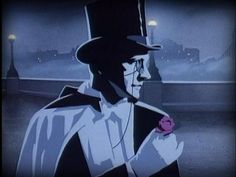 In so doing, he is under the delusion that he IS the famous protagonist of the Dorothy L. Sayer’s novels, Lord Peter Wimsey.  This is where I began to become a little disappointed.  In a novel that heretofore had been quite engrossing, it now became quite far-fetched…  The other police went along with his delusion and acted as though he WERE Peter Wimsey.  They even dressed the part in period dress.  Just too ‘over-the-top‘ for my liking. 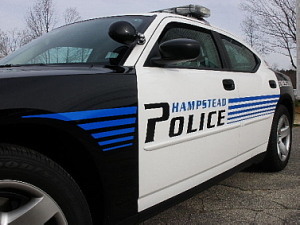 Yes it is quirky, but, at the end of the day, the excellent portrayal of police work, both the tedious and the exciting, the procedures and the frustrations, was very well done.  The characters, with the exception of the ‘fictional’ ones were well rendered.  The setting and the murder case were interesting.  Did you see what I just wrote? “the fictional ones”… LOL!  I know… they are ALL fictional ones.  I meant the Sayers’ characters within the plot.

This novel does a good job of comparing the ‘old school copper’ who works his way up the ranks by good policing and his ‘copper’s nose’; versus the modern method of ‘fast-tracking’ whereby a younger policeman with the preferred educational background can get to the top with little police experience.  By around 60% in, I was pretty sure I had the mystery all figured out, and developments in the case seemed to be proving me correct, when – WAIT!  A delightful plot twist that I didn’t see coming.

Written in a more ‘classic’ style than many modern mysteries, “Death in profile” makes a nice change of pace.  This mystery series debut is a hard one to categorize.  It is definitely a police-procedural mystery, but it also has traces of legal fiction and historical mystery as well.  I’m glad that I had the opportunity to read it, and I suspect it will appeal to anyone who enjoys police-procedural mystery fiction – especially those who are fans of Dorothy L. Sayers.  That being said, if it were not for the whole Peter Wimsey plot device, this book would have received a much higher score from me.

My favorite two quotes from “Death in profile”:

“With books you learn things, random things, whatever the author might be talking to you about, and you sort of soak them up like a sponge over the years. They are stored away in some dim recess of the unconscious mind until one day some equally random stimulus sparks a connection, and you find that you’ve combined different items of memory and perception into a completely new insight.”

“Storylines from fiction always seem inherently improbable to occur in real life, yet when we read them we are happy to suspend our disbelief, which may simply suggest that in our everyday lives we have an irrational craving for certainty and probability.”

Thanks to the author via Urbane Publications who provided me with a digital copy of the novel in consideration of my review. 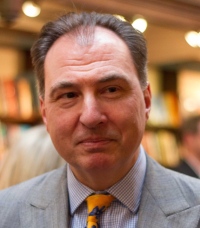 Guy Fraser-Sampson is an established writer best known for his series of ‘Mapp and Lucia’ novels which have been featured on BBC Radio 4 and optioned by BBC television. Originally a corporate lawyer, he currently teaches at Cass Business School and acts as a board advisor to high growth companies. This is his debut work of detective fiction, and the first title in the Hampstead Murders series.