Posted on December 27, 2016 by Fictionophile

In my last reading ‘road trip’, I visited a rural, East Texas town.  Pine Tree, Texas boasts myriad churches, many of them Baptist.  There is however one Catholic Church – and it is here that we meet Father Frank DeLuca, our protagonist. 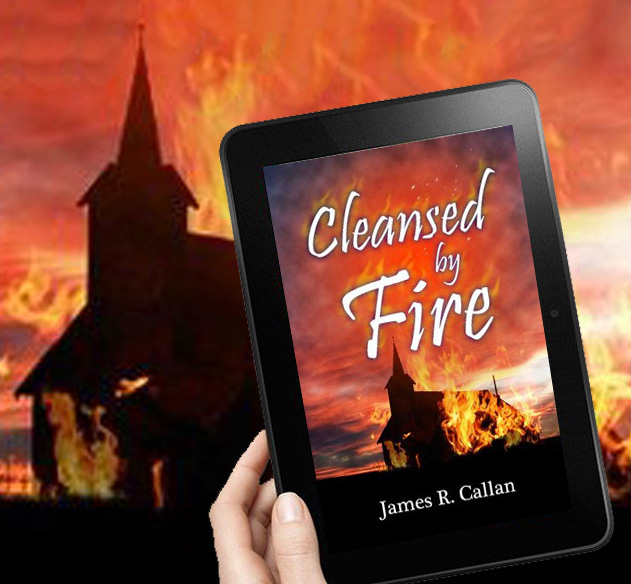 Father Frank is six feet tall and a very fit 175 pounds.  In his youth he played basketball and his love of the game has played a part in his organizing a youth basketball group for his younger parishioners.  He is devout, and takes his vows VERY seriously.

He is put into a difficult position when he is told something in the confessional that should be reported to the police.  His vows surrounding the ‘seal of confession’ forbid his revealing what he has learned.  His new knowledge concerns the burning of churches.  A nearby Baptist church was burned to the ground and he learns that one of his young parishioners might know who did it.  When yet another Baptist church is razed, Father Frank is desperate to find out who did it without compromising his sacred vows.

His young ‘flock’ is threatened by the increasing use of illegal drugs.  Father Frank lost a dear friend to drugs whilst he was in college, so he has a special and personal reason for being against drug use. When Father Frank spies a black Trans-Am with tinted windows, he becomes very suspicious.  Not only is the car hovering around the basketball court, it is also at the scene of the church fires…

Also featured in the novel is Georgia.  She is a staunch Roman Catholic and a young war widow.  Active in the Church, she has a natural gift for organizing.  Father Frank introduces her to a local policeman, and they begin dating.

“Cleansed by fire” marks the beginning of the Father Frank mystery series. I guess you could term this novel as a ‘Christian Cozy Mystery’.  Not my usual sub-genre of mystery, and thus not a personal favorite.  The characters were well-developed, the pacing slow but steady.  It reminded me a bit of the Grantchester mysteries, only I actually like the Grantchester mysteries more…  It did have some requisite ‘red herrings’, but for the most part I felt it dwelt more on the Christian aspects than it did on the mystery aspects.  It espoused the Christian virtues of forgiveness, and doing good unto others while it opposed violence of any kind.  If Christian Cozy is what you like to read, then I assure you, you’ll love it.

I was provided a complimentary digital copy of this novel by the author via his publicist. 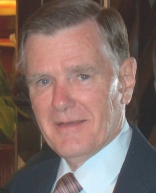 After a successful career in mathematics and computer science, receiving grants from the National Science Foundation and NASA, and being listed in Who’s Who in Computer Science and Two Thousand Notable Americans, James R. Callan turned to his first love—writing. He has had four non-fiction books published. He now concentrates on his favorite genre, mystery/suspense.  James and his wife, Earlene, split their time between their home in the middle of a forest in east Texas, and their condo on the beach in Puerto Vallarta, Mexico.

Fiction reviewer ; Goodreads librarian. Retired library cataloger - more time to read! Loves books, gardening, and red wine. I have been a reviewer member of NetGalley since October 2013. I review titles offered by Edelweiss, and participate in blog tours with TLC Book Tours.
View all posts by Fictionophile →
This entry was posted in 1st in series, Book Reviews, Christian fiction, Mystery fiction and tagged arson, mystery fiction, Texas. Bookmark the permalink.