Anna Hopkins is in her early thirties and lives alone in an imposing house in Oxford that was once owned by her grandparents.   During her teenage years she suffered from an unspeakable family tragedy, and her entire life is irrevocably changed as a result.

“…everyone she’d ever cared about ended up dead.”

This house is how I imagined Anna’s house might look

She has no one in her life now except for her aging grandfather (whom she adores), and who lives in a care home nearby.

She decides to get a rescue dog for companionship and immediately falls in love with an intelligent white shepherd. The shepherd, Bonnie, once belonged to an elderly lady who has passed away, so the dog was sent to the pound. 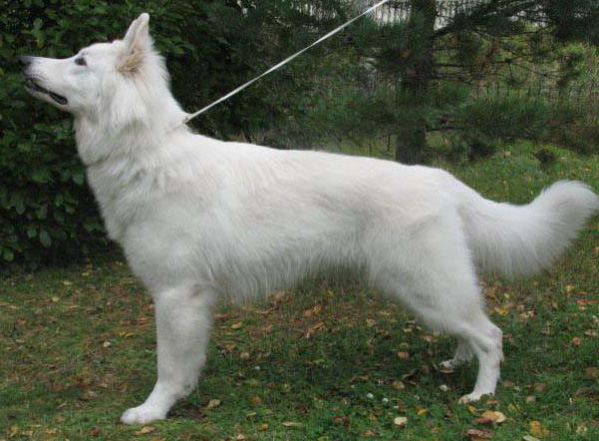 As is the case with countless murder mysteries, it is when Anna is walking Bonnie in Port Meadow, a nearby park, that she finds a dead body.  Only this body is a young woman that Anna had met before… a woman of charm and integrity that she felt she could have become friends with.  Her name was Naomi Evans.  She was a professional researcher. Two other women, also walking dogs, come to Anna’s aid and stay with her until the police arrive.  These women, Isadora who is getting on in years, and Tansy, still ridiculously young, will become loyal and steadfast friends to Anna.  Friends are a new phenomenon for Anna as previously she has never let herself be open to friendship. 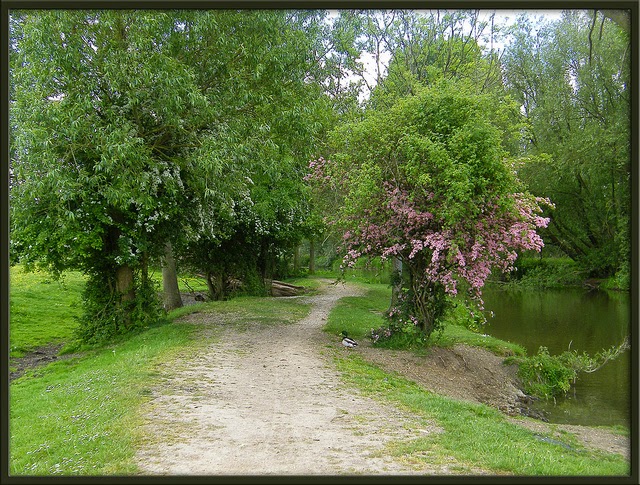 a walking trail in Port Meadow

Since other young women have come to a similar fate in the Oxford area, the police seem to think that Naomi’s murder was at the hands of a serial killer.  Anna, and her two new friends Tansy and Isadora, have increasing reason to believe otherwise.

Anna finds a message on her phone from Naomi.  Apparently she had left the message before going out for the last time…  It would seem that Naomi researched Anna’s dog’s previous owners.  She found that before Bonnie lived with the old lady, she had once belonged to an American soldier who served in Afghanistan.  She gave Anna contact details, and Anna meets the man and learns more of Bonnie’s history.  She also finds herself unmistakably attracted to this charming man with the southern drawl.

I loved the setting. Beautiful Oxford, absolutely steeped in history, yet “The White Shepherd” was a thoroughly modern murder mystery – complete with Google and iPads.

I confess that I’ve had this novel on my Kindle TBR for some time.  Since it was touted as being “an Oxford dog walker’s mystery“, I mistakenly thought it was a mystery of the ‘cozy’ variety.  Though it did have elements of a ‘cozy’, (eg. amateur detectives), I can categorically state that it is not.

The plot was well rendered, and well thought out.  As with most murder mysteries, the motive was divulged in increments, revealing secrets about how someone would do anything to keep certain facts from coming to light.  The characterization was fully-developed and I found myself liking Anna Hopkins (and Bonnie) very much.

“Family secrets are like splinters. Sooner or later they work their way out.”

In addition to its qualities as a mystery story, “The White Shepherd” also addresses how a singular event can act as a catalyst to change lives.

The ending of “The White Shepherd” forms an excellent segue to the next titles in the series. I’m convinced that this series will be appreciated by all mystery lovers, and dog lovers. The setting will appeal to all Anglophile readers.

I received a digital copy of this novel from the publishers, Severn House via NetGalley.

The follow-up to “The White Shepherd” is now available and I am anxious to read it. (Sadly, it is no longer available on NetGalley…) 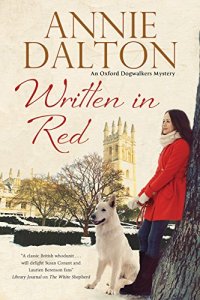 Annie Dalton grew up as an only child in the English countryside during the 1950s. Her father was not always around, but when he was, he would tell her fantastical stories, often with her as the principal character. Her father left the family for good. Dalton missed him and his stories, which led her to the fantasy section at her local library, thus sparking life-long love of fiction.

After undertaking jobs such as waitressing, cleaning and factory work, Dalton went on to study at University of Warwick and soon started writing.

Dalton now lives in Norfolk. She has three children, Anna, Reuben and Maria, and two grandchildren, Sophie and Isabella.

5 Responses to “The white shepherd” by Annie Dalton – Book Review