“Seas of Snow is a bleak psychological thriller about trust and betrayal told with a distinctive and complex narrative voice.” 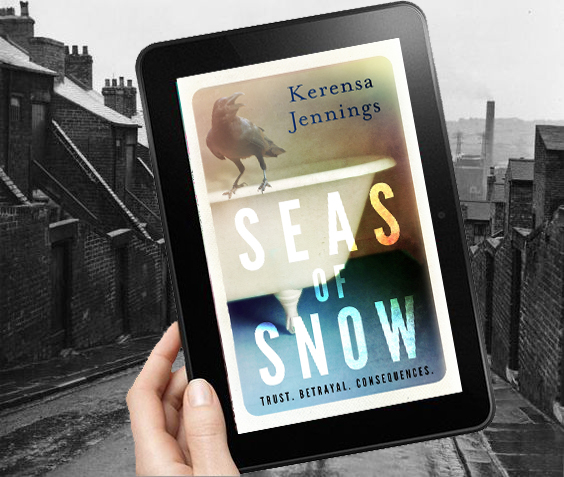 “Seas of snow” wins my vote for most pertinent cover ever.  Once you read the novel you’ll realize just how perfectly it fits the book.  My first impressions after finishing Kerensa Jenning’s debut novel is that it reads almost like an old fashioned fairy tale due to its stunning portrayal of good vs. evil.

“Perhaps all the dragons of our lives are princesses who are only waiting to see us once beautiful and brave.” – Rainer Maria Rilke 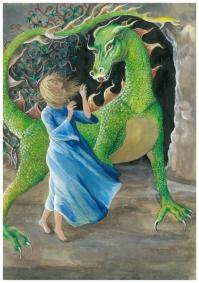 It is the story of Gracie Scott and Billy Harper.  Born in poverty, they are neighbours and lifelong friends. Billy is just a few years older than Gracie and he invents their childish games of dragons and princesses. Their early childhood is idyllic in its innocence. Their fertile imaginations take them away from their day-t0-day lives of school bullying and social ostracisation.

“Her greatest comfort had always been books. Escaping to other worlds was the only way she could cope with living in this one.”

Gracie lives with her mother in a working-class Tyneside neighbourhood.  She has inherited her mother’s love of books and literature. They are happy together and Gracie delights in her mother reading to her, blowing bubbles, etc. Her childish innocence is gradually destroyed by the advent of her mother’s brother Joe who comes to stay with them after being released from prison. 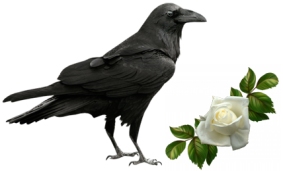 “… a sneering, stern, stygian presence that exuded threat and darkness.”

We learn through chapters told from Joe’s point of view, that he is an evil, psychopathic man with no redeeming traits. We know that he is “distractingly good-looking” which proves the old saying that even the reddest apple can be rotten at the core. The reader is left to ponder whether evil is inherent in some people… if it might be passed down from generation to generation.

“Was evil born or made?”

Billy’s family become aware that Joe is abusing Gracie’s Ma, and fear that he may also be torturing Gracie…  Unlike today, they feel powerless to stop this abuse as there were far fewer support systems set up in the 1950s. 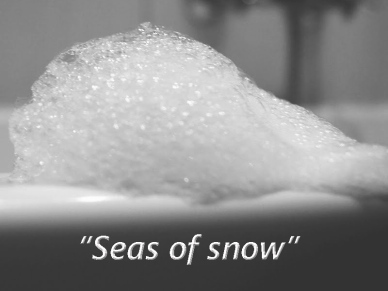 “The wonderful thing about literature is that it helps bring us closer to our own emotions, and helps us process and understand what we are going through ourselves.”

Gracie finds escape in books.  She finds succour from poets such as Wordsworth, Byron, and Rilke. One of her favorite poems is Wordsworth’s “Daffodils” 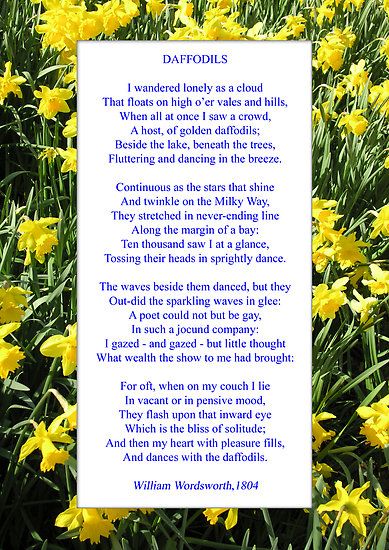 “Where he retained a youthfulness and sunniness, she had become a bird-like shadow of herself. An old woman.” 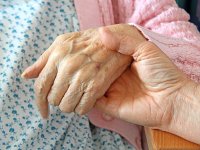 Skip ahead many years and we meet a much older Billy as he visits a frail, terminally ill woman in a care home. Though her memories are fading, she continues to find solace in her books and in Billy’s visits. Through shared memory – and love – their story is gradually revealed…

The author’s love of literature and words is evident in every line of this haunting novel. Interspersed with literary and poetic references, the book shows how literature can comfort in times of great psychic trauma. The loss of innocence and the measure of how we influence and impact the lives of others are predominant themes. The prospective reader should be aware that many of the disturbing scenes are very graphic in nature and the ‘thoughts‘ of the evil Joe make for some uncomfortable and often shocking reading.

“Seas of snow” is a beautifully written novel which portrays disturbing subject matter handled with empathy. A book I will remember for a long, long, time. It was a harrowing, emotionally intense, reading journey. If I had to pigeon-hole the genre, I would call it a ‘literary thriller’, though to do so would be doing it an injustice. Highly recommended!

I received a beautiful hardcover copy of this novel directly from the author via her publicist. It is a welcome addition to my library and now, having read the book, it is one that I will treasure. 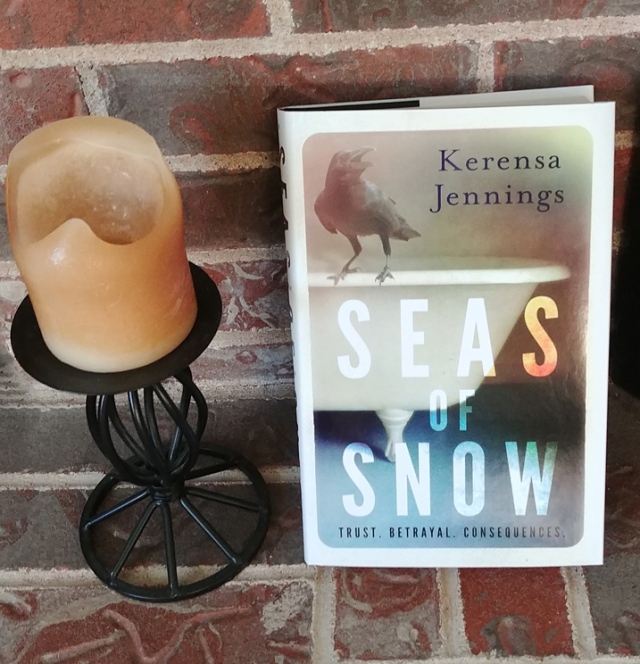 Take a look at the booktrailer for “Seas of snow“. It is available for purchase now.

Kerensa Jennings shares her thoughts on what inspired “Seas of snow“. 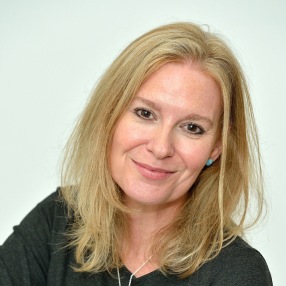 Kerensa Jennings is a storyteller, strategist, writer, producer and professor.

Kerensa’s TV work took her all over the world, covering everything from geo-politics to palaeontology, and her time as Programme Editor of Breakfast with Frost coincided with the life- changing events of 9/11.

The knowledge and experience she gained in psychology by qualifying and practising as an Executive Coach has only deepened her fascination with exploring the interplay between nature and nurture and with investigating whether evil is born or made – the question at the heart of Seas of Snow.

As a scholar at Oxford, her lifelong passion for poetry took flight. Kerensa lives in West London and has developed a career in digital enterprise to help inspire young people across the UK and unlock their potential.

Seas of Snow is her first novel.

13 Responses to “Seas of snow” by Kerensa Jennings – Book Review