Posted on December 1, 2017 by Fictionophile

December is such a busy month in our family. Not only the lead up to Christmas, but also the month of two family birthdays.  My daughter was born on Christmas Eve, and my brother-in-law on Boxing Day.

Every year at this time, I encourage everyone I know to read this lovely poem in order to get into the spirit of the season.

“A cup of Christmas tea” by Tom Hegg

I received three titles from NetGalley in November 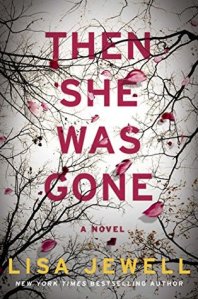 I received ONE title from Edelweiss in November

An anthology of twenty short stories from the wonderful Peter Robinson.

AND
I was invited to read and review Peter May’s latest novel!
(love this author!)

Husband and wife Niamh and Ruairidh Macfarlane co-own Ranish Tweed: a Hebridean company that weaves its own special variety of Harris cloth, which has become a sought-after brand in the world of high fashion. But when Niamh learns of Ruairidh’s affair with Russian designer Irina Vetrov, then witnesses the pair killed by a car bomb in Paris, her life is left in ruins.

Along with her husband’s remains, she returns home to the Isle of Lewis, bereft.

The Paris police have ruled out terrorism, and ruled in murder – making Niamh the prime suspect, along with Irina’s missing husband, Georgy. And so French Detective Sylvie Braque is sent to the island to look into Niamh’s past, unaware of the dangers that await her.

As Braque digs deeper into the couple’s history, Niamh herself replays her life with Ruiairidh, searching her memory for those whose grievances might have led to murder. And with each layer revealed, and every unexpected twist uncovered, the two women find themselves drawn inexorably closer to a killer who will not turn back.

So FIVE more review commitments in November. I am valiantly trying to get my TBR under control and I’m working toward my 80% NetGalley badge.

I was excited enough about these two new titles that I just HAD to share them with you!

The fabulous Sharon Bolton has a new thriller coming out in April 2018! I am highly anticipating this title as I have loved everything she has written thus far…

Blurb: Devoted father or merciless killer?
His secrets are buried with him.

Florence Lovelady’s career was made when she convicted coffin-maker Larry Glassbrook of a series of child murders 30 years ago. Like something from our worst nightmares the victims were buried…ALIVE.

Larry confessed to the crimes; it was an open and shut case. But now he’s dead, and events from the past start
to repeat themselves. Did she get it wrong all those years ago? Or is there something much darker at play?

William Shaw (author of “The Birdwatcher“) has a new title coming out in May 2018! This novel is the first in a series featuring DS Alexandra Cupidi, and is set on the Kent coast.

No-one knew their names, the bodies found in the water. There are people here, in plain sight, that no-one ever notices at all.

DS Alexandra Cupidi has done it again. She should have learnt to keep her big mouth shut, after the scandal that sent her packing – resentful teenager in tow – from the London Met to the lonely Kent coastline. Even murder looks different in this landscape of fens, ditches and stark beaches, shadowed by the towers of Dungeness power station. Murder looks a lot less pretty.

The man drowned in the slurry pit had been herded there like an animal. He was North African, like many of the fruit pickers that work the fields. The more Cupidi discovers, the more she wants to ask – but these people are suspicious of questions.

It will take an understanding of this strange place – its old ways and new crimes – to uncover the dark conspiracy behind the murder. Cupidi is not afraid to travel that road. But she should be. She should, by now, have learnt.

Early in the month of November I received some fabulous book post! 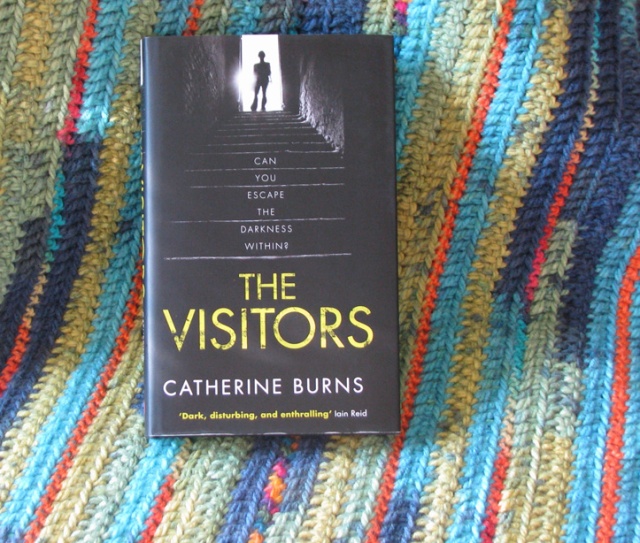 I was the lucky winner of a giveaway hosted by Kerry Parsons at “Chat About Books“.

My win?  “The visitors” by Catherine Burns published by Legend Press.

So, all in all, November was a great month for my blog. Thanks to all my fellow book bloggers who have been SO very supportive, and who share my posts via Twitter, etc.

Fictionophile now has 2,139 followers.  Thanks all!

Fiction reviewer ; Goodreads librarian. Retired library cataloger - more time to read! Loves books, gardening, and red wine. I have been a reviewer member of NetGalley since October 2013. I review titles offered by Edelweiss, and participate in blog tours with TLC Book Tours.
View all posts by Fictionophile →
This entry was posted in Fictionophile report, ramblings & miscellanea and tagged book haul, Fictionophile updates, This blog. Bookmark the permalink.