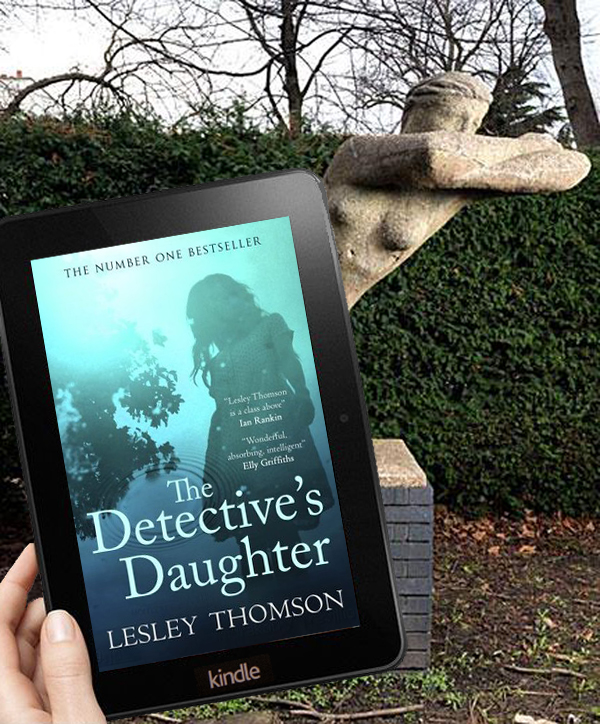 I’ll start out this review by saying that the writing reminded me a lot of that of Ruth Rendell.  You can’t get much better praise from me, as she was one of my favorite authors EVER!

“The Detective’s Daughter” has the feel of a police procedural mixed with a psychological thriller, though neither is in fact true.  What it IS is an excellent start to a mystery series that I plan to follow avidly. Since the sixth novel in the series has just been published, I have some serious catching up to do. 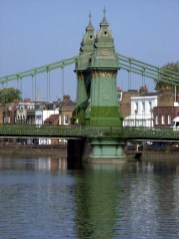 July 1981. Just two days before the wedding of Prince Charles and Princess Diana a young woman was murdered on the banks of the Thames near Hammersmith Bridge. Her name was Kate Rokesmith and she was the mother of a four-year-old boy. He was with her when the murder took place – playing with his vintage toy train near the water’s edge.

Her husband Hugh was suspected of the crime, but nothing was ever proven. He lived with the suspicion for the rest of his life. Their little son, Jonathan Rokesmith was severely traumatised and later was sent off to boarding school where, through a bureaucratic mix-up, he was called Justin. His mother’s murder was never solved.

The detective in charge of the murder inquiry was named Terry Darnell. It was the one case that lingered in D.I. Darnell’s mind throughout his entire career with the police. He was obsessed with solving the murder even after he retired, up until the January day in 2011 when he died.

Terry was divorced. A not uncommon condition for a police detective inspector. For he was a good police detective, and the good ones put the job first – before everything else. At the time of his divorce his daughter, Stella, was just seven years old.  Stella and her father had gotten along well in the brief times they spent together. Terry loved his little daughter who shared many of his personal traits.  After the divorce, they saw less of each other and those times were often sabotaged by the ‘job’. Stella grew to resent Terry and his perceived abandonment of her.

At the time of her father’s death in 2011 Stella Darnell is forty-four years old.  Her relationship with her Dad had been under strain for years. When she is told of his death, she remains detached, aloof, stoic.  Stella Darnell runs a cleaning company called “Clean Slate”. A single businesswoman, she has a sharp intellect and methodical methods which makes her company successful and in high demand.  As Terry’s next of kin, it falls to her to clean out his house after his death. In the attic she finds all of the file boxes pertaining to Katherine Rokesmith’s murder.  As she prepares to shred them, something piques her interest and she begins to read…

“It was extraordinary how trusting people were. It gave people like him freedom.” 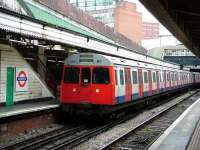 Jack Harmon is an eccentric character. By night he drives trains in London’s renowned underground. By day he walks the streets of London – and I mean ALL of them. Also, he enters other people’s houses unbeknownst to them.  Often when they were at home. He calls these unsuspecting people his ‘Hosts’.

Jack begins to work for Stella Darnell as one of her cleaners. He is unlike her usual hires. He is unkempt and works to his own schedule.

“Jack was the best cleaner Stella had ever hired
and she reminded herself not to tell him this.” 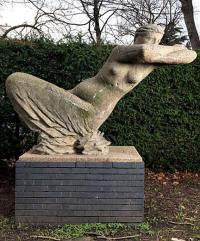 Despite their mutual distrust, Stella and Jack become friends.  Their loneliness and disguised vulnerability bond them. His eccentricities both annoy her and interest her. He seems to have an obsession with some statuary near St. Peter’s Church in Hammersmith. The statue is called “The leaning woman“. He has an aversion to a certain shade of green. So much so that he becomes sick when he sees it.

Stella enlists Jack’s aid in clearing out her father’s house. It comes about that together they begin to investigate the Rokesmith case which so obsessed Stella’s father.

“She was overtaken by a determination to bring Kate’s killer to justice as once, years ago, Terry had promised to do.” 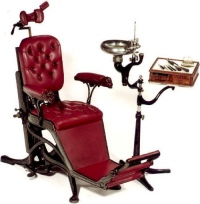 I have to say that I enjoyed every minute of this (rather long) mystery.  Stella, though not a particularly warm person, evoked empathy in the reader. The mystery itself snagged my interest at the beginning and I just had to follow it to its conclusion.  Jack Harmon was an odd character whose personality was both sympathetic and more than a tad creepy.

This is definitely a character-driven mystery. These are the best kind in my book. It is a novel of love and the damage it can do.  A novel of revenge, remorse, and regret.

I received a complimentary digital ARC of this novel from the publisher, Head of Zeus, via NetGalley. This review is my thanks to them.

Check out the various covers for “The Detective’s Daughter” which was originally published in 2013 and is being republished this year. 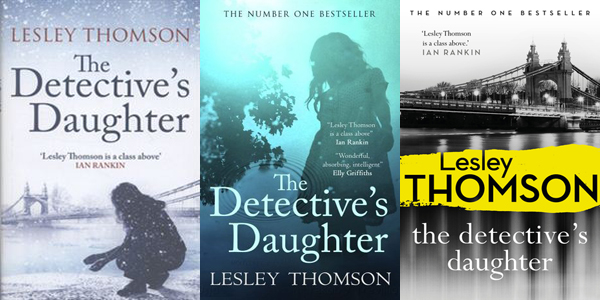 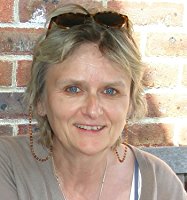