“Then she was gone” by Lisa Jewell 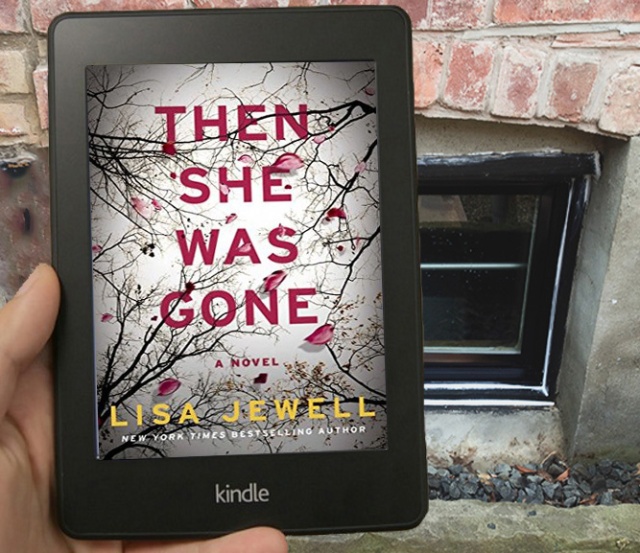 This is the third title I’ve read by Lisa Jewell and I’ve decided that her novels are all consistently good.  It is nice to discover an author who you know you will read automatically – a ‘go to‘ author.

First we meet Laurel Mack.  Laurel’s youngest daughter vanished ten years ago.  Her daughter, Ellie, was the light of her life. When Ellie disappeared physically, Laurel disappeared emotionally. She was no longer ‘there‘ for her two remaining children, or for her husband, Paul. Her marriage ended three years after Ellie’s disappearance. Paul met another women who was there for him in a way that Laurel no longer could. Now Laurel has sold the family home and moved into a flat by herself.  She has a tenuous and somewhat cold relationship with her daughter Hanna, and her son Jake.

Laurel is finally trying to create some sort of a life for herself.  When she meets a man one day in a cafe, she thinks that – just maybe – she can salvage her life and have some happiness.  His name is Floyd Dunn, and he is a single Dad to his nine-year-old daughter, Poppy.  When their relationship progresses, Laurel meets Poppy and gets a feeling that something is not quite ‘right’. For one thing, Floyd seems besotted with her. Unnaturally so. He home-schools her and she has little knowledge of what it is to be a normal ‘child’. Also, Poppy looks eerily like Ellie, her daughter who walked out of her house ten years ago never to return.

“Poppy is clearly a strange child, who is both charmingly naive and unsettlingly self-possessed. She is cleverer than she has any need to be, but also not as clever as she thinks.”

Ellie Mack. Just weeks before her sixteenth birthday, Laurel’s daughter, was on her way to study at the library. her GCSE’s were coming up soon and she wanted a quiet place to revise.  On her way to the library she meets up with her old math tutor, Noelle Donnelly. Ellie had never really warmed to Noelle. She found her habits strange and she ‘smelled’. Ellie even went so far as to label Noelle a ‘bunny boiler’ in her diary.  Noelle tells Ellie she has a practice paper that will help her when she writes her math GCSEs, she suggests that as she just lives around the corner, Ellie should quickly drop by and pick it up. This tiny decision sealed Ellie’s fate forevermore… 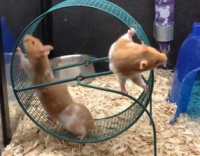 Noelle Donnelly is a lonely woman. Extremely clever, she nonetheless finds it very difficult to make friends and she is estranged from her family. At the age of forty-one she is still a virgin.  She loathes herself, and this, along with other events in her life, cause her to become mentally unstable. So… when she meets a man and falls in love with him, that love is unhealthy and obsessive.  In her efforts to keep him in her life, Noelle concocts an audacious, devious, and psychotic plan.

“A man who can’t love, but desperately needs to be loved, is a dangerous thing indeed.”

Laurel Mack begins to have suspicions that Floyd Dunn is not who he says he is. Something is awry. She just can’t discern exactly what that is…

“Then she was gone” is told via several points of view. The narration is cleanly defined with no chance of the reader becoming confused.  The timelines vary and skip back and forth, but at no time is the reader misled as to when the actions take place.

This novel expounds on the notion that one tiny decision, one route chosen, can, in the long run, change a life’s path irrevocably.  Loss of a child, the most horrible thing that can happen to a parent, affects not only the parents, but the siblings as well.  Sometimes in irreversible ways.

Coincidences are not always innocent.

“Then she was gone” moves at a steady pace, increasing the reader’s disquiet with every page. Although I had figured out what happened about a third of the way in the book, this did not in any way deter from my enjoyment of the remainder of the novel. I am a reader of crime fiction that finds it equally as important to learn the how and the why as it is to learn what happened.

The characters are sympathetic, none more so that the teenaged Ellie Mack.

A brilliant novel that I absolutely must rate highly and recommend frequently.

This review was written voluntarily and my rating was in no way influenced by the fact that I received a complimentary digital copy of this novel from Atria Books via NetGalley. 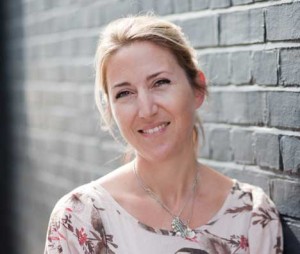 She has since written a further ten novels, as is currently at work on her twelfth.

She now lives in an innermost part of north London with her husband Jascha, an IT consultant, her daughters, Amelie and Evie and her silver tabbies, Jack and Milly.

23 Responses to “Then she was gone” by Lisa Jewell