“Your past doesn’t have to define your future.” 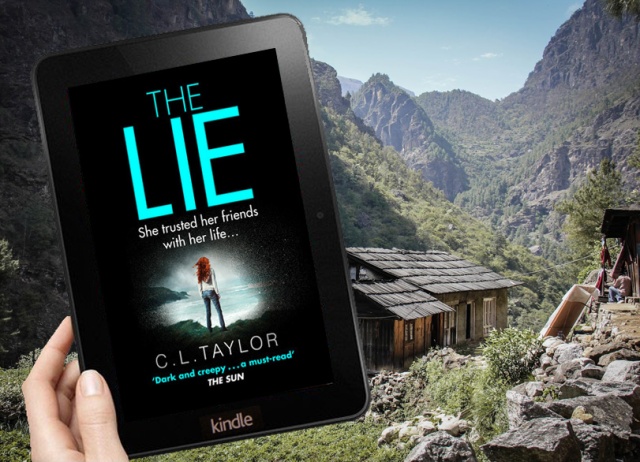 Five years ago four young women went on the ‘trip of a lifetime’. Emma, Daisy, Alexandra, and Leanne have been friends since university. They live in London and decide to travel to Nepal.  Their decision to take this trip would leave an indelible mark on all of their lives, leaving at least one of them dead.

Skip ahead to the present day.  Jane Hughes works at Green Fields Animal Shelter in Wales.  She has had a lifelong affection for animals and this work is what she has always wanted.

Living nearby, she bikes to work and cares for the dogs at the shelter.  She has a new and promising relationship with a primary teacher named Will who has a young daughter named Chloe.  Life is good.

One day she receives a threatening note.  Someone knows the secret she has been keeping for the past five years. Her real name is Emma Woolfe.  As the five year anniversary of the Nepal fiasco looms, someone is trying to freak her out. Still traumatised by her experiences in Nepal, Jane/Emma is an easy target. Right around this time, there is a new volunteer worker at the shelter. Angharad is keen to work, yet she seems inordinately interested in Jane…

Flashback to Nepal. After a few days drinking and enjoying the sunshine, the four young women trek up a mountain to a yoga retreat named Ekanta Yatra.  The fissures in their friendship are put to the test shortly after they arrive. This is a seriously creepy place.  The charismatic leader, Isaac demands they give him their passports. That should have been their first clue.  It is the beginning of monsoon season so they learn they cannot leave safely. The leaders seduce and manipulate people into their way of thinking – if they cannot do this they try to break them physically instead. As one devastating experience follows another Emma finds herself alienated from her friends. Her best friend Daisy seems almost like a different person. In fear for her life, Emma attempts to escape…

Back to the present in Wales

Jane is run off the road on her way to work. Then she receives a foreboding text message with the words “Only the good die young. That’ll explain way you’re still alive then.”

This is a thriller that explores the toxic nature that can define some female friendships. I liked the character of Emma, though the other girls sparked little affection. Daisy and Leanne in particular were unlikable and in my opinion, emotionally unstable.  The scenes set in Nepal were unsettling and oftentimes quite gruesome.  I read these anxiously anticipating coming back to the scenes set in Wales and the present day.  I believe that this thriller will appeal to many readers, though I cannot honestly say if was a favourite read of mine. I did find enough to admire in this book to be interested in reading more of C.L. Taylor’s work.

I received a digital copy of this novel for free – at my request, from Sourcebooks/Landmark via NetGalley. I provided this review voluntarily. 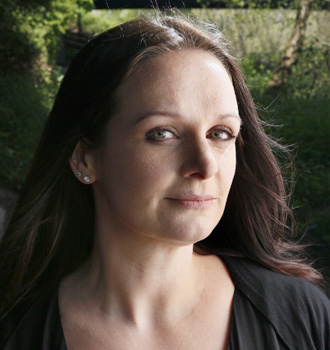 C.L. Taylor is the Sunday Times bestselling author of five stand-alone psychological thrillers: THE ACCIDENT, THE LIE, THE MISSING, THE ESCAPE and THE FEAR. Her books have sold in excess of a million copies and have been translated into over 20 languages. THE ESCAPE won the Dead Good Books ‘Hidden Depths’ award for the Most Unreliable Narrator.

Cally Taylor was born in Worcester and spent her early years living in various army camps in the UK and Germany. She studied Psychology at the University of Northumbria and went on forge a career in instructional design and e-Learning before leaving to write full time in 2014. She now lives in Bristol with her partner and young son.