“The death of Mrs. Westaway” by Ruth Ware – Book Review 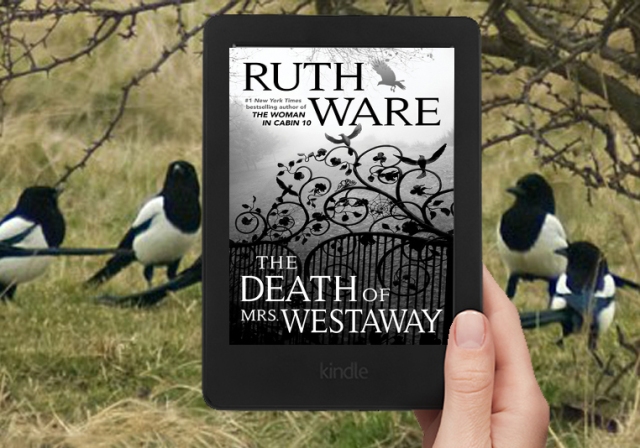 With echoes of the favourite books of my past, “The death of Mrs. Westaway” was very appealing.  A young woman in a dire financial situation coupled with a mysterious family, an old manor house in Cornwall and an unexpected inheritance.  It certainly ticked all the boxes for me.

First we meet Hal (Harriet) Westaway.  In her early twenties, she lost her mother to a hit and run driver just a few years ago.  She never knew her father.  With all hopes of further education quashed along with her mother’s sudden death, Hal takes up the reins of her mother’s career as a Tarot card cold reader in a booth on the iconic pier in Brighton. 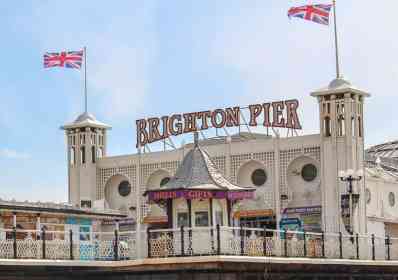 She is barely able to support herself with the meager income she gets working on the pier. As a result she made the unwise decision to borrow from an unscrupulous money lender and now, though she has paid the loan in full and then some, they are hounding her for an additional 3000 pounds in ‘interest’. They have threatened her physically and entered her flat when she was not at home.

“She was always tired from working, and always hungry, and most of all…
most of all she was lonely”. 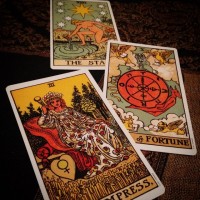 Hal is surprised to receive an unexpected letter from a solicitor in Cornwall.  It seems she is the recipient of a legacy from a Mrs. Westaway.  Knowing that this MUST be a mistake, Hal nonetheless considers accepting the legacy. Her increasingly desperate financial situation has overshadowed the dubious moral considerations. She feels that because of her cold psychic reading skills she might be able to con herself into a much needed financial windfall.

“How could it be right that some people had so much, while others had so little?”

Using the last few pounds in her possession, Hal travels to Cornwall and attends the funeral of the unknown Mrs. Westaway. Following the funeral she goes on to the gloomy and gothic Trepassan House and meets the Westaway family and their dour and disapproving elderly housekeeper Mrs. Warren.  During the drive up to the house she spies several magpies and learns that the house was named for the birds. She is given an attic room with iron bars on the windows and bolts on the outside of the door. Such are the things from which nightmares are born… 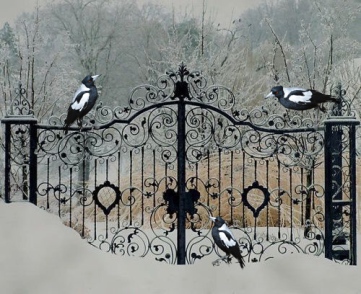 “She had made the choice she needed in order to survive, and now the only way out was to push forward – deeper into the deception.”

Expecting a legacy of a few thousand pounds, Hal soon learns that her inheritance exceeds her wildest dreams.  But at what cost? 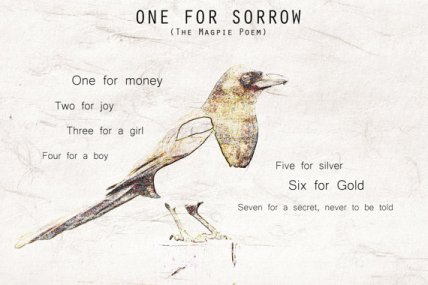 Trepassan House is definitely a place of secrets. The question is – Do the secrets impact Hal, or are they someone else’s concern? What has she stumbled into?  She soon learns that her very life might be at risk.

This is the second Ruth Ware title I have read. Her debut novel “In a dark, dark wood” was a very enjoyable read so I had high expectations of this, her fourth novel. I was not disappointed (even though the author included a telling clue within the first chapters).

I liked Hal’s character and was invested in her plight. Family secrets are always a draw for me, and this novel was rife with them. Secrets, lies, deception and betrayal in an atmospheric setting make for an enjoyable thriller. 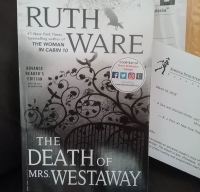 I received a physical copy of this novel from Simon & Schuster Canada and almost simultaneously received approval for a digital ARC from NetGalley.  My unbiased review is my thanks to them. 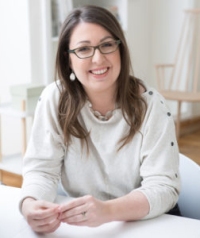 Ruth Ware grew up in Sussex, on the south coast of England. After graduating from Manchester University she moved to Paris, before settling in North London. She has worked as a waitress, a bookseller, a teacher of English as a foreign language and a press officer. She is married with two small children. “The death of Mrs. Westaway” is her fourth thriller.

27 Responses to “The death of Mrs. Westaway” by Ruth Ware – Book Review