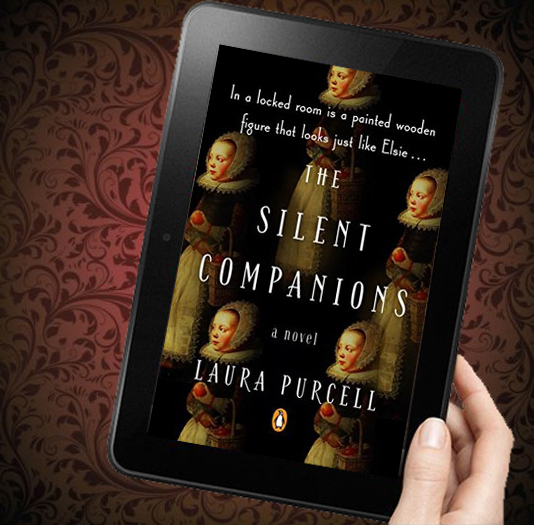 I just had to end the month of October with a ghost story. And WOW, what a ghost story! Creepy, gothic, and utterly unique, this novel will remain in my memory for years to come. 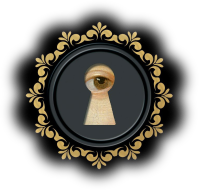 With two historical timelines, set around two hundred years apart the novel begins with an inmate of an insane asylum.  They call her the “murderess’.  Mute and badly scarred, she exists in a tragic hell, both physically and in her own mind. It is the year 1866 and the conditions in the asylum are abhorrent.

The novel then takes us back one year as we join a young, pregnant widow as she travels to her country house for the first time.  The societal norms of the time dictate that she wear black for a year. Her recent widowhood, and the fact that this rural abode is far, far different from her life in London, makes Elisabeth “Elsie” Bainbridge miss her late husband all the more. She is accompanied only by her husband’s cousin, Sarah. Before her marriage, Elsie and her younger brother Jolyon, owned and ran a match factory in London.

author’s inspiration for The Bridge

The people of the nearby village are frightened of the house and will not work there. The meager staff comes from a village farther afield. Shortly after her husband Rupert’s funeral, Elsie attempts to learn more about the house she has inherited. Her explorations lead her to realize that the garret is locked. At night, a strange sound like a ‘hiss’ emanates from that location and Elsie is desperate to learn what is causing that maddening noise.  When she finally gains entry to the garret, she finds some peculiar standing figures. “Not a statue or a painting but somewhere in between“. Her husband called them the ‘silent companions‘.

The novel flashes back two centuries to the 1660s at ‘The Bridge’ when another young family lived within its walls. Josiah and Anne Bainbridge have three adolescent sons and one young daughter named Hetta. Anne was unable to conceive after her boys, so she uses her herbal skills and mixes up a concoction – the result of which was the birth of her daughter. Josiah calls Hetta an ‘aberration‘ for she is mute due to being born with a short and misshapen tongue. The family are staunch followers of the royal family and Hetta was named for Queen Henrietta Maria.  Word reaches them that the King and Queen will visit The Bridge. Lavish preparations are made. Knowing that the royal couple like curiosities, Anne travels to a shop and purchases some life-size wooden paintings called “silent companions’. She thinks the royal couple will be amused if she places them about the house.

Hetta was not allowed to attend the royal party, as her father didn’t want her gaining the notice of the King.  Something terrible happens during the royal visit. Something that will forever mar the relationships within the Bainbridge family.

“There was something wrong about The Bridge. The very fabric of the building was bad.” 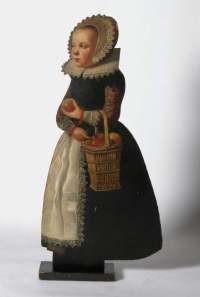 Forward in time again and Elsie Bainbridge is experiencing some traumatic and seriously creepy events. She comes to fear the ‘silent companions’ and has them all burned out in the yard. However, they seem to reappear throughout the house at their own whim. They move about when no one is watching…  She hates The Bridge and desperately wants to return to London. Which she does… for a time. Then, back at The Bridge, she meets with her undoing…

The finesse of the author’s writing had me wondering what parts of the plot were real and which were solely in the minds of the protagonists. And the ending? The ending will leave you with shivers going up your spine.

This book will chill you to the bone. Well written and obviously well researched, this historical novel will haunt you after you’ve read it. So many of the things mentioned were real. The atrocious working conditions in the Victorian match factories, the disgusting and distressing way that people were treated in insane asylums during those years – and yes, there really are ‘silent companions‘. Creepy right?

The rampant superstition of people during those years made the narrative work on an whole other level.  The gothic setting and atmospheric house made for some tense though enjoyable reading.  Oh, and I’ll seriously get freaked out by splinters in the future. If you don’t know what I’m referring to, then read the book and find out for yourself.

This was a perfect read for a dark autumn evening.  Highly recommended to all who appreciate that things were not always better in ‘the good old days’, and those who can suspend belief in the intangible. Creepy, atmospheric, and macabre. A great read!

I received a digital copy of this novel from Penguin Books via Edelweiss for the purposes of this review.

Laura Purcell is a former bookseller and lives in Essex with her husband and pet guinea pigs.

Her first novel for Raven Books THE SILENT COMPANIONS won the WHSmith Thumping Good Read Award 2018 and featured in both the Zoe Ball and Radio 2 Book Clubs. It will be followed by THE CORSET in September 2018, and BONE CHINA and THE SHAPE OF DARKNESS in later years.

13 Responses to “The Silent Companions” by Laura Purcell – Book Review