“For the Missing” by Lina Bengtsdotter – Book Review

Posted on December 13, 2018 by Fictionophile

“The award-winning, global bestselling Swedish crime debut about a missing girl, and the detective who must return home and confront her darkest secrets in order to find her.” 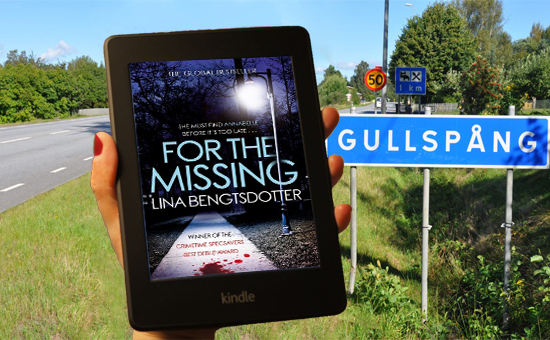 Charlie (Charline) Lager is a police detective working in Stockholm for the National Operations Department. Single, in her mid-thirties, she depends on anti-depressants, alcohol, and various pharmaceuticals to get her though her days. Once in a while, she’ll sleep with a stranger to just feel close to someone. She is messed up. Charlie has always been messed up. The child of single mother living in the impoverished small Swedish town of Gullspång, Charlie had been on intimate terms with chaos and turmoil for her entire life. Charlie was put into foster care at the age of fourteen, the same time she moved to Stockholm.

Now, two decades later, she is returning to Gullspång for the first time. She and her police partner Anders Bratt are tasked with a missing persons case. A seventeen year-old young woman has vanished after attending a party. The young woman is someone who Charlie can identify with. Someone who is complex, very intelligent, very beautiful, and it would seem… very messed up. Her name was Annabelle Roos. 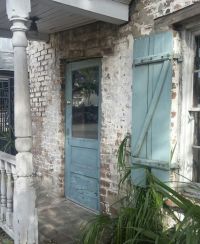 The investigation into Annabelle’s disappearance brings Charlie back into contact with her childhood friend, Susanne, and also exposes the dark underbelly of Gullspång, an outwardly beautiful small town where Charlie owns a house. Her mother’s house which was never in great shape is now falling into ruin since being abandoned years before.

Anders, who has a wife and young child at home in Stockholm, is constantly on the phone with his wife, who seems needy and ridden with unwarranted jealousy. Charlie, despite her reassurances to her bosses in Stockholm, finds solace in alcohol while in Gullspång. This culminates with Charlie being suspended from the case. It has now been two weeks since the beautiful, strawberry blond, Annabel disappeared… 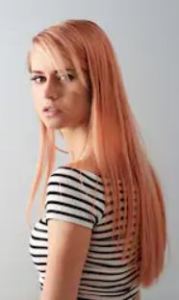 how I imagined Annabelle…

Meanwhile, the reader is made privy to a backstory that took place many years earlier. The story of two young girls named Alice and Rosa. Best friends, they both come from highly dysfunctional homes.

D.I. Charlie Lager was a unique and interesting protagonist whom I will follow throughout this quality series. Though translated, the narrative flowed seamlessly at a good pace. The descriptions of the Swedish towns and landscape immersed me in the story.

Though the premise of a missing child is not a new one, Bengtsdotter breathes fresh life and more than a little suspense into her series debut. I enjoy a ‘damaged’ protagonist and Charlie surely fills that bill. All of the characters in this novel were written with understanding and empathy. Charlie’s partner, Anders, was a good foil for her.

Though I’ve read some reviews by readers who found the ending a tad disappointing, I heartily disagree. I found the end realistic, therefore apt.

The backstory of the girls Rosa and Alice was at once mesmerizing and appalling. The author neatly joined the various stories together to form a cohesive and believable whole.

“For the Missing” is an excellent start to a quality Swedish police procedural series. Like all Scandinavian noir, it exposed the dark, secretive underbelly of the picturesque landscape. I am very much looking forward to the second novel in the series. Highly recommended.

I received a complimentary digital copy of “For the Missing” from Orion Publishing Group via NetGalley. I provided this review voluntarily. 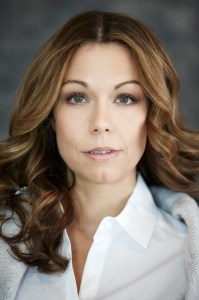 Lina Bengtsdotter (b. 1977) grew up in Gullspång, Sweden where the Charlie Lager series is set. “For the Missing” (also published under the title “Annabelle”), her series debut, sold over 80 000 copies in Sweden alone.

4 Responses to “For the Missing” by Lina Bengtsdotter – Book Review