Posted on January 1, 2019 by Fictionophile

I wish a very Happy New Year to you all! 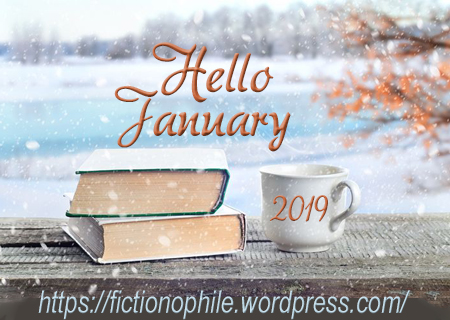 In my every valiant effort to cull my overwhelming TBR I really tried to not request any ARCs in December.  I almost succeeded… well give me an ‘A’ for effort.  I only added two titles to my long list of review commitments.

From Edelweiss I received two titles:

“The Invited“ by Jennifer McMahon

Blurb: A husband and wife don’t simply move into a haunted house, they start building one from scratch, without knowing it, until it’s too late…
In a quest for a simpler life, Helen and Nate abandon the comforts of suburbia and teaching jobs to take up residence on forty-four acres of rural land in Vermont where they will begin building the house of their dreams. When they discover that this charming property has a dark and violent past, Helen, a former history teacher, becomes consumed by the legend of Hattie Breckenridge, a woman who lived and died there a century ago. As Helen starts carefully sourcing decorative building materials for her home – wooden beams, mantles, historic bricks — she starts to unearth, and literally conjure, the tragic lives of Hattie’s descendants, three generations of “Breckenridge women,” each of whom died amidst suspicion, and who seem to still be seeking something precious and elusive in the present day. 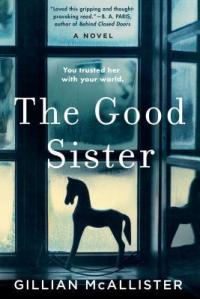 Blurb: Martha and Becky Blackwater are more than sisters–they’re each other’s lifelines. When Martha finds herself struggling to balance early motherhood and her growing business, Becky steps in to babysit her niece, Layla, without a second thought, bringing the two women closer than ever. But when Layla is found dead one morning, at only eight weeks old, Becky is charged with the unthinkable: the murder of her sister’s child.

Nine months later, Becky is on trial and maintains her innocence–and so does Martha. Unable to shake the feeling that her sister couldn’t possibly be guilty, Martha sets out to uncover exactly what happened that night, and how things could have gone so wrong. As the trial progresses, fault lines between the sisters begin to show–revealing cracks deep in their relationship and threatening the family each has worked so hard to build. With incredible empathy and resounding emotional heft, The Good Sister is a powerhouse of a novel that will lead readers to question everything they know about motherhood, family, and the price of forgiveness.

I didn’t request anything from NetGalley so that I might FINALLY reach the elusive 80% feedback ratio rating.

And guess what?  On New Year’s Eve I finally got it! Talk about squeaking through by the skin of my teeth… 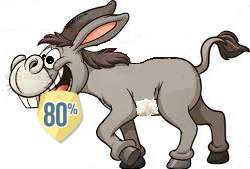 I successfully completed my 2018 Goodreads Challenge by reading 103/100 books. 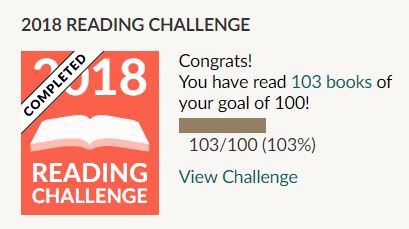 A while back I asked YOU which of these British Police Procedural series I should start in January. Here are the poll results: 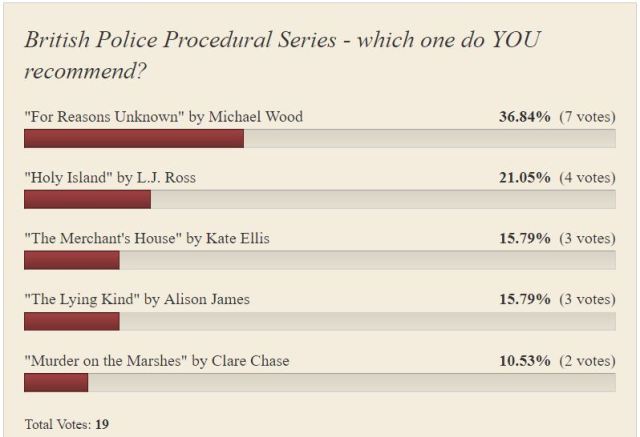 The standout winner of the poll was “For Reasons Unknown” by Michael Wood. I’m really looking forward to reading it this month. 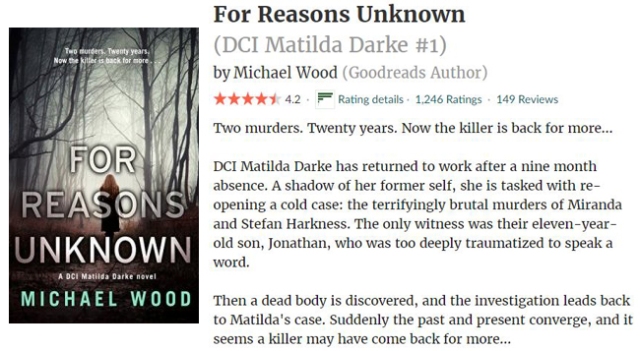 Even though I only added two titles to my review commitments, I DID purchase three Kindle titles in December.  I’ve put the price I paid underneath the graphic. Just click on the cover to find out more on Goodreads.  Total price for three books = $3.97

“The Univited by J.A. Baker
published by Bloodhound Books –  Price: .99

“Death in the lakes” aka “The Silent Dead” by Graham Smith
published by Bookouture
Price: 1.99

It was SO awesome to reach the 3000 followers milestone in 2018, and to surpass that just blows me away!  Thanks everyone! I’m SO honoured to be a part of this wonderful book-blogging community. Let’s hope we all meet our 2019 reading goals. ♥ 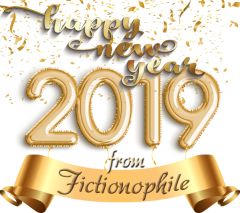 On a personal note, last night (New Year’s Eve) my son and his wife had a gender reveal with fireworks. Our first grandchild (due in June) is a BOY!

Fiction reviewer ; Goodreads librarian. Retired library cataloger - more time to read! Loves books, gardening, and red wine. I have been a reviewer member of NetGalley since October 2013. I review titles offered by Edelweiss, and participate in blog tours with TLC Book Tours.
View all posts by Fictionophile →
This entry was posted in Fictionophile report and tagged book haul, Fictionophile updates. Bookmark the permalink.