The prequel novella which introduces the Carolina Heirlooms series. 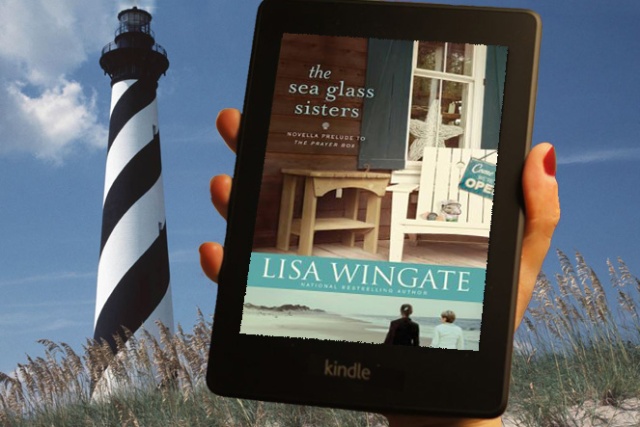 Elizabeth Gallagher is a 911 operator. Blaming herself for an on-the-job mistake, she has lost confidence in her ability and feels guilty about the outcome of the case. Elizabeth’s guilt is just one of the things that is unsettling her. Her relationship with her husband has become somewhat distant and both of her children are leaving the nest imminently.

Though she has never really gotten along with her mother, a retired school principal, she agrees to accompany her to visit with her mother’s sister Sandy. The women intend to convince Sandy to return to Michigan as a hurricane is threatening to fall on the Outer Banks.

“There will always be those memories that tie us together, those invisible strings.”

After the three women become stranded on the island during the storm, they come to understand each other better and strong bonds are formed.

The setting is what enticed me to read “The Sea Glass Sisters“. I visited the Outer Banks of North Carolina in 2018 and it was, for me, a magical place. Essentially a sand bar, it is home to some 58,000 residents and has spectacular seaside views. 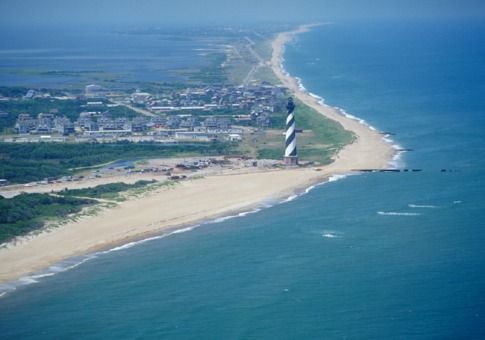 The 86 page novella’s story was well executed and the characters well-fleshed out. The island lifestyle is portrayed showing the resilience and stamina of the islanders who absolutely love the place they have come to call home. The story illustrates just how vulnerable this beautiful place is when mother nature decides to test them.

With themes of coping with change, parenthood, and family, I recommend this story to those who love women’s fiction set in picturesque locales.

I purchased this Kindle novella in the hopes that it would help me make up my mind about the Carolina Heirlooms series.  It has, and I intend to read the rest of the series when time permits. 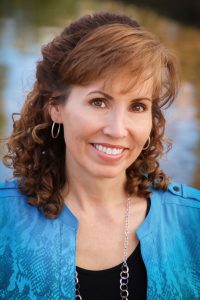 Lisa Wingate is a former journalist, inspirational speaker, and New York Times Bestselling Author of thirty novels. Her work has won or been nominated for many awards, including the Pat Conroy Southern Book Prize, the Oklahoma Book Award, The Carol Award, and the Christy Award. Her blockbuster hit, Before We Were Yours remained on the New York Times Bestseller List for over one year, was Publishers Weekly’s #3 longest running bestseller of 2017, and was voted by readers as the 2017 Goodreads Choice Award winner for historical fiction.

Lisa writes her stories at home in Texas where she is part of the Wingate clan of tall tale tellers. Lisa believes that stories can change the world.

Fiction reviewer ; Goodreads librarian. Retired library cataloger - more time to read! Loves books, gardening, and red wine. I have been a reviewer member of NetGalley since October 2013. I review titles offered by Edelweiss, and participate in blog tours with TLC Book Tours.
View all posts by Fictionophile →
This entry was posted in 1st in series, Book Reviews, Christian fiction, Novellas, Women's fiction and tagged North Carolina, Setting. Bookmark the permalink.