Posted on September 5, 2019 by Fictionophile 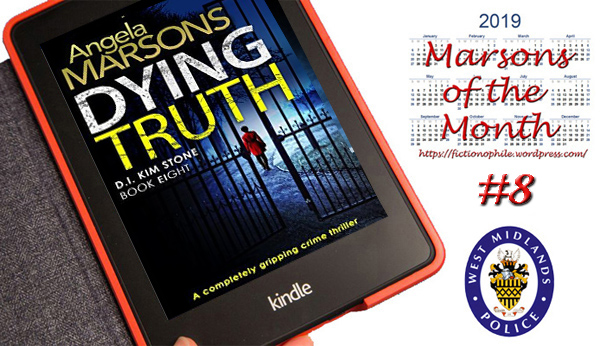 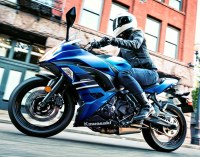 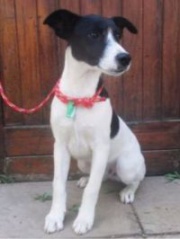 Her team respect her and are very loyal. And no wonder – Kim never asks her team members to do anything that she would not do herself.

D.S. Bryant, twelve years her senior, is Kim’s partner and dearest friend. Devoted to his wife and daughters, Bryant is the glue that holds Kim’s team together. In this novel, we see examples of the great respect Kim and Bryant have for each other. Their camaraderie is a delight to read.
D.S. Kevin Dawson, young, vain, fit, and impulsive is now the father of a two-year-old daughter. Each book in the series shows his growing potential to be a great police officer. This time we learn of his unhappy childhood and why he is so into maintaining his physical fitness. In “Dying Truth” we see Kevin Dawson bonding with a young Heathcrest student who he identifies with.
Constable Stacy Wood, a diligent and hard-working local girl who excels at online research and data-mining which is often invaluable to the team’s success. Stacy is falling in love this time out.
D.C.I. Woodward (Woody) is Kim’s long-suffering superior. Like the rest of her team, he is loyal and stands up for her when the higher-ups would have her removed from the case. This time he goes against Kim’s wishes, but covertly helps her without letting her know his intentions.

We learn more of Kim’s real feelings toward her team as in this novel she is carrying out their ‘performance appraisals’. 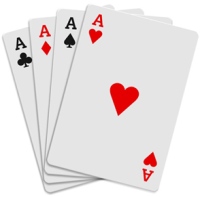 In DI Kim Stone’s eighth outing we find her team working on a case centered around a prestigious, elite, boarding school called Heathcrest. After a thirteen year old girl is found dead at the school, Kim’s investigations reveal that this was a murder – masked as a suicide. Then the team uncovers several other deaths and tragic ‘accidents’. All of them, conceivably related to the school’s exclusive and toxic social clubs called the ‘playing cards’. Kevin Dawson uncovers their dangerous/deadly hazing rituals and initiation tasks and wonders how they relate to more current deaths surrounding students and staff of Heathcrest.

“Perfection isn’t real. It is only the top layer beneath which the ugliness lies.”

This eighth novel in the series has proved to be a worthy successor to the first seven – in fact, I think it is my most favourite yet! The series just seems to go from strength to strength. This is a novel of secrets, lies, and the privileged – showing once again that wealth and social status holds its own perils.

“Dying Truth” shows how important to the human psyche is the sense of belonging. It portrays some grisly deaths and as usual, the subject matter is gritty and might not be to everyone’s taste. The ending of this particular book was heartbreaking – but I won’t say why as it would ruin the reading experience for those following this series.

The only negative I can find with this series is that Kim is too dependable. She has fierce tenacity and determination to always see justice served. Not a bad thing, but at times almost unbelievable. That being said, I would want Kim and her team in my corner if I was a crime victim.

As I finished this eighth novel in the series, I felt certain that this entire series is one I will certainly recommend to all lovers of gritty crime fiction. Lucky for me I purchased the entire series in order that I might read one installment every month for my “Marsons of the Month” blog series. I look forward to reading the ninth book, “Fatal Promise” in September. Oh, and in case you didn’t already guess… “Dying Truth” is very highly recommended by me. 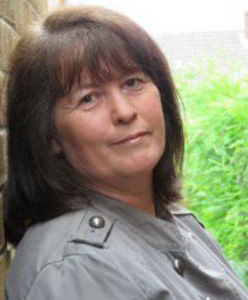 Fiction reviewer ; Goodreads librarian. Retired library cataloger - more time to read! Loves books, gardening, and red wine. I have been a reviewer member of NetGalley since October 2013. I review titles offered by Edelweiss, and participate in blog tours with TLC Book Tours.
View all posts by Fictionophile →
This entry was posted in Book Reviews, Bookouture and tagged crime fiction, England, Marsons of the month, police procedurals, recommended reading. Bookmark the permalink.