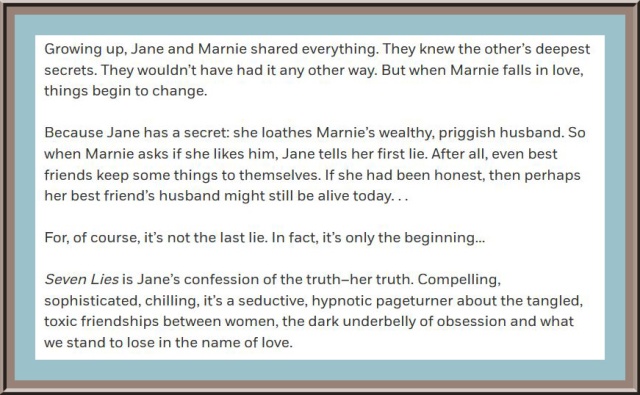 Two lonely little girls met in school at the age of twelve. From then on they were inseparable – finding in each other someone to share their innermost thoughts. As is often the case, the girls were opposite in many ways that matter. Jane was small and dark, loved routine and repetition, and was an introvert. Marnie on the other hand, tall and blonde, was a gregarious extrovert.

This friendship survived being separated during their years at university and rekindled just as strongly after they graduated.  Then… they got married…  and as one would guess, their friendship was never quite the same since.

I think this is the first time I’ve read a book that reads as a confession. The entire novel was written in the first person and did just that! Our protagonist, Jane, had a lot to confess – as the titles suggests she told seven lies that served to influence her life.  Needless to say, she did some unforgivable things, yet somehow I felt real empathy for her. She was lonely her entire life. She just went about remedying her loneliness in ill-advised ways.

It takes real talent to create a fully rounded character and Elizabeth Kay did so in this novel. Although we know just how devious Jane can be, we also know how loyal she is, her strong sense of familial duty. Some readers might think Jane is a psychopath, but I don’t agree. Jane is a girl with obsessive-compulsive tendencies who has had some major emotional trauma in her life. This has affected her psyche – in a detrimental way.

With themes of jealousy, loss, widowhood, female friendship, and obsession this novel kept me riveted throughout.  It is one of those books that I loathe to say too much about for fear it will ruin the reading experience for others. Suffice it to say that I enjoyed it to the extent that I will be keeping an eagle eye out for this author’s second novel.

A clever and very compelling psychological thriller which I highly recommended!

This review was written voluntarily and my rating was in no way influenced by the fact that I received a complimentary digital copy of this novel from Pamela Dorman Books/Penguin Publishing Group via Edelweiss. 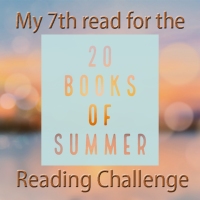 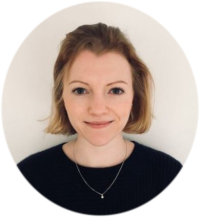 Elizabeth Kay started her career as an assistant at Penguin Random House. She is now a senior commissioning editor there and is simultaneously pursuing her passion for writing.

She won first prize – in a short story competition judged by Jacqueline Wilson – aged eight, and has been writing ever since. She lives in London and has a first-class degree in English literature.  “Seven Lies” is her debut novel.