“The Ghost in the House” by Sara O’Leary – Book Review

“I have broken the natural laws by my return. And there are, as always, consequences.” 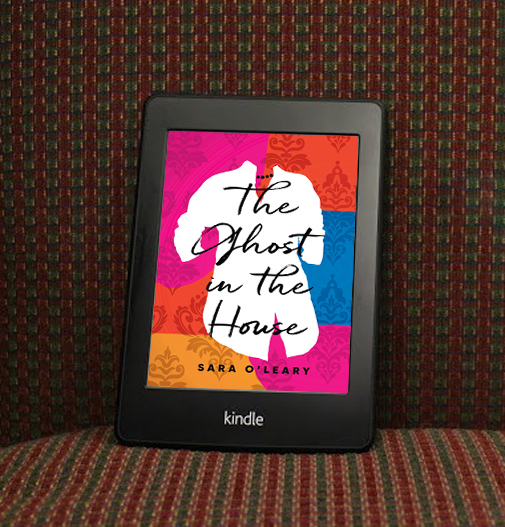 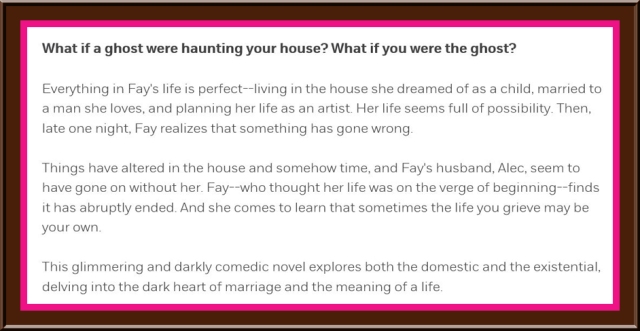 “I shouldn’t have ever had to see him with someone else, but I have.”

When Fay returns to her marital home after being dead for five years she finds that her husband has remarried, her beloved Vancouver home has been redecorated, and that shockingly… she is DEAD.

“I can go anywhere that I have already been. I can have that time back again.”

“This is impossible, Fay. Untenable. I can’t live in this house with two wives, like some Noël Coward character.”

“Janet needs to know this is still my house.”

Let’s face it, we all wonder whether there is life after death. If not ‘life‘ then we wonder just what does happen after we die. The author uses dark humor and pathos to imagine coming back to your home after you die. Original and oddly compelling.

The entire time I was reading of Fay’s foray back to her marital home, I was wondering what would become of her. This kept me turning pages. Ironic because she was already dead.

I loved how one of the things she regretted is that she never got to finish her Denise Mina novel (and I know just the one). Fay’s love of literature was palpable.

I enjoyed the writing, the pacing, and the humour. I did feel a profound sympathy for Fay and wondered how her death came about at the tender age of thirty-seven. I could easily imagine how torn her husband was. Also, I could feel Fay’s frustration at being able to witness events, see things and people, yet not be able to touch – hug – or feel…

This novel was an original examination of all things existential. Of leaving a life you loved – much too soon. Of how regret, grief, memories, love and loss shape our lives, and of selfishness vs. selflessness.  Sure it was imaginative, and ‘out there‘ to a great extent, but I really enjoyed sharing in Fay’s journey. This was a fast and enjoyable read.

This review was written voluntarily and my rating was in no way influenced by the fact that I received a complimentary digital copy of this novel from Doubleday Canada/Penguin Random House Canada via NetGalley. 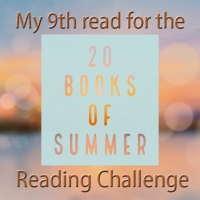 Sara O’Leary has a degree in screenwriting from the University of British Columbia and teaches at Concordia University in Montreal. She was born in Saskatoon, Saskatchewan and first studied writing at the Saskatchewan School of the Arts. She has written a number of critically acclaimed books for children, including This is Sadie, which was adapted for the stage by New York City Children’s Theater. A former literary columnist for The Vancouver Sun and CBC Radio, she also writes short fiction. The Ghost in the House is her first novel. Visit her online at saraoleary.ca or on Twitter @saraoleary