Posted on August 1, 2020 by Fictionophile 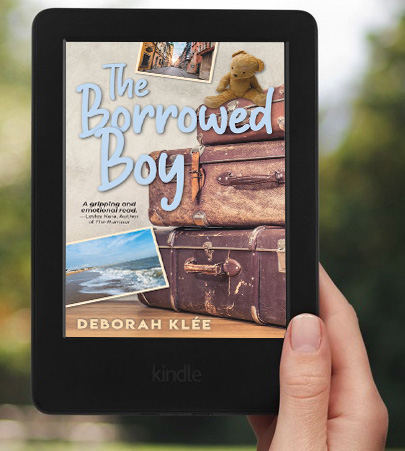 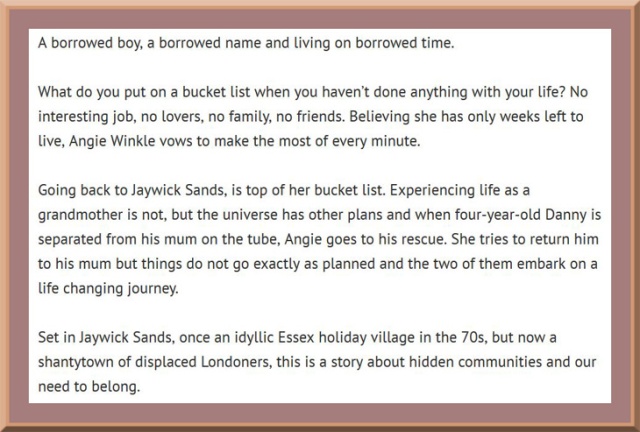 how I imagined Angie would look

Angie Winkle, in her mid-fifties is a lonely woman with a small life. She still resides in the terraced house where she grew up. She has never married, never traveled, and has no social life to speak of. She spends her time at home or at her work, as a machinist, in a local factory. At the tender age of fourteen, Angie suffered a trauma that has affected her life ever since.

When Angie receives a devastating medical diagnosis, she makes a vow to make the most of the time she has left.

In a curious set of circumstances, Angie finds herself in the custody of a lovable four-year old Polish boy named Danek. 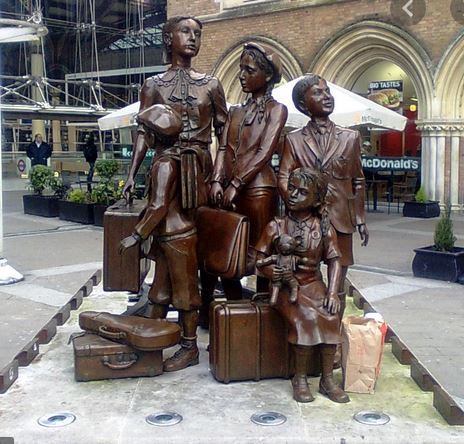 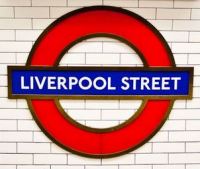 Twenty-four-year-old Nikoleta has just traveled to England from Poland. She is bringing her boyfriend’s son to London to meet up with his father. She is uncertain in navigating London via tube and she doesn’t have a good grasp of the English language. In her bewilderment, she loses her clasp of Danek’s hand and he travels on the tube without her… 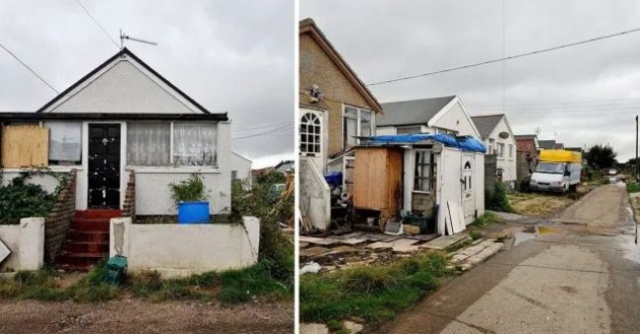 Jaywick Sands, an Essex seaside town, has been named as one of the most deprived neighbourhoods in England

Intending to keep Danek for just one day, circumstances lead her to keep him longer. Angie and Danek find themselves in Jaywick Sands. Angie has fond memories of the place from when she visited there with a friend when she was just fourteen. She finds the place much changed. Instead of the booming tourist mecca it was in the seventies, it has turned into a ‘down at the heel‘ haven for those who have little resources, yet have big hearts.

“She had been ignored most of her life and wasn’t used to strangers being friendly.”

Angie and Danek settle in at Jaywick Sands and Angie’s skills as a seamstress and a mechanic help to ingratiate them with the locals. Angie has finally found friendship and a real sense of belonging.

Meanwhile, Kamil and his cohorts are in search of Danek…

This book served to remind me yet again of the many people in this world who are alone, living solitary and unfulfilling lives. My heart went out to Angie. Imagine believing you don’t have much time left to live and regretting that your life has held no happiness, adventure, or most importantly, LOVE.

I enjoyed reading about Angie’s time spent with Danek. How his arrival in her life led to her having friendships for the first time. The setting of Jaywick Sands was one that I had not heard of before reading the book and I found it somehow heartwarming that it has turned into a refuge for people without much material wealth.

I had my suspicions about Nikoleta’s boyfriend from the start. Kamil was shady yet Nikoleta’s naiveté kept her from realizing it.

The novel had themes of loneliness, betrayal, the often dire situations of immigrants, the nourishing aspect of being part of a community, and how social acceptance can influence the human psyche.

I can confidently recommend this debut novel. It has engaging characters, good pacing, an absorbing story, an almost palpable sense of place, and a heart-warming ending. An absorbing read!

This review was written voluntarily and my rating was in no way influenced by the fact that I received a complimentary digital copy of this novel from Rachel’s Random Resources (Rachel Gilbey) in order that I might participate in this blog tour.

Check out any of the other stops on “The Borrowed Boy” blog tour. 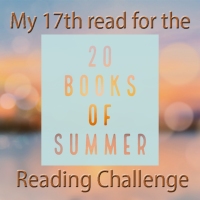 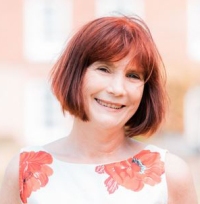 Deborah Klée has worked as an occupational therapist, a health service manager, a freelance journalist, and management consultant in health and social care.

Her protagonists are often people who exist on the edges of society. Despite the very real, but dark, subject matter her stories are uplifting, combining pathos with humour. They are about self-discovery and the power of friendships and community.

The Borrowed Boy, her debut, was shortlisted for the Deviant Minds Award. Just Bea, her second novel will be published in 2021.

Deborah lives on the Essex coast. When she is not writing she combines her love of baking with trying to burn off the extra calories.

4 Responses to “The Borrowed Boy” by Deborah Klée – Book Review