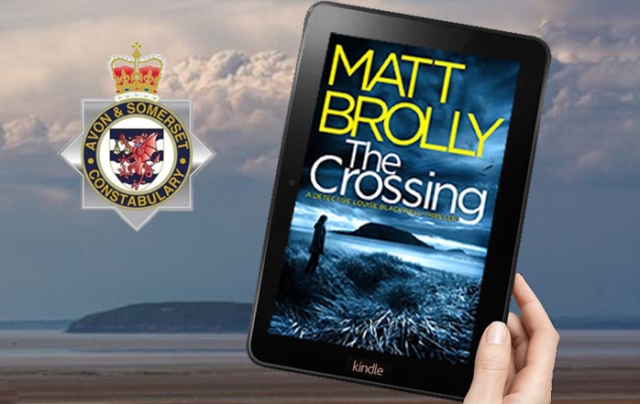 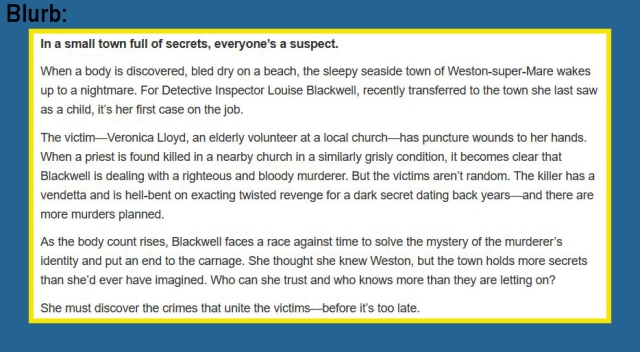 DI Louise Blackwell – 38 years old, unmarried, and lonely. She recently had a severe career setback at her previous posting in Bristol due to a betrayal from a co-worker. Now, she lives in the seaside town of Weston-super-Mare and is trying to find a place for herself there. She has few friends and lives in a dated terraced house recently vacated by an elderly lady.  Louise’s brother has been recently widowed and is the father of a five year old girl, Emily. Louise adores Emily and visits her whenever she can because her brother is not coping well without his wife. 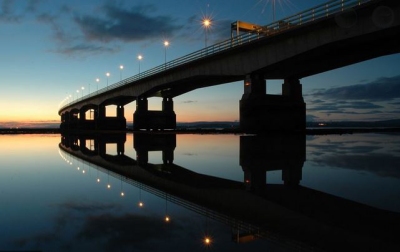 Eileen Boswell – an elderly and very lonely lady who lives in St. Ives, Cornwall. She cleans for an ex-priest on a weekly basis, but otherwise has little to no social contact.

Geoffrey Simmons – a devout Catholic and social outcast, is undergoing a psychotic break since the suicide death of his beloved father, just months ago. He believes that he must atone so that his father’s soul will be saved.

He travels from Weston-super-Mare to the island of Steep Holm where he hides his many secrets. To secretly travel to the island, he uses a small boat which he hides near a dilapidated pier.

It is SO satisfying to discover a new police procedural series featuring a strong plot, an engaging protagonist, and a beautiful and atmospheric setting.

I’m certain that any reader who enjoys police procedurals will find “The Crossing” a compelling read.  I truly enjoyed making the acquaintance of Detective Louise Blackwell of the Avon & Somerset Police. She is lonely, turns to alcohol rather too often, and is quirky and charismatic in equal measure.

The plot featured a troubled mind in a man whose strict Catholic upbringing colored his entire life – not is a good way.

The settings – Weston-super-Mare, a seaside town in Somerset, England and the forbidding island of Steep Holm, in the Bristol Channel added much to the narrative.

The title was fitting in three profound ways. Louise had to ‘cross’ the Avonmouth Bridge to travel from her family’s homes to her new home, the criminal ‘crossed’ the water from Weston to Steep Holm several times in the story, AND…. well you’ll just have to read the novel to find out the third way that the title fits so perfectly.

In case you haven’t yet guessed, I loved “The Crossing” and can’t wait to read the next novel in the Louise Blackwell series which is called “The Descent”. Highly recommended!

This review was written voluntarily and my rating was in no way influenced by the fact that I received a complimentary digital copy of this novel from Thomas & Mercer via NetGalley. 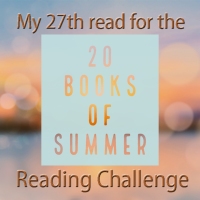 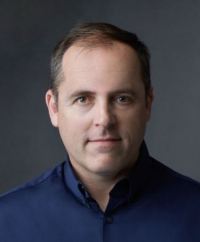 Following his law degree where he developed an interest in criminal law, Matt Brolly completed his Masters in Creative Writing at Glasgow University. He reads widely across all genres. He is the bestselling author of the DCI Lambert crime novels Dead Water, Dead Eyed, Dead Lucky, Dead Embers and Dead Time; the acclaimed near-future crime novel Zero; and the US-based thriller The Controller. Matt also writes children’s books as M. J. Brolly.  Matt lives in London with his wife and their two young children. You can find more out about Matt at his website MattBrolly.co.uk or by following him on Twitter: @MattBrollyUK

13 Responses to “The Crossing” by Matt Brolly – Book Review