Posted on October 3, 2020 by Fictionophile

“Things got really terribly out of hand”. 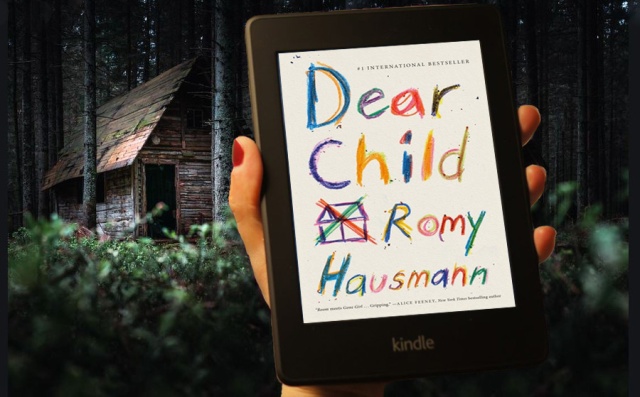 Lena Beck – Thirteen years ago Lena was abducted. Over that time she has been kept in a remote cabin situated on the border of Germany and Czechoslovakia. The cabin has no running water and only a generator for electricity. The kitchen cupboards are padlocked, the windows are boarded over, so that night and day are ‘created‘ by her abductor. Myriad rules govern Lena’s every move. Rules which MUST be obeyed. Lena has given birth to children by her abductor. Her labor pains were exacerbated by the fact that she was shackled by handcuffs to the bed…

Hannah – Lena’s eldest daughter, is thirteen years old but is very small for her age. She has never seen the sun. She is very intelligent and speaks several languages. She has such a distorted view of life and her place in it, that she presents as having Asperger’s Syndrome. 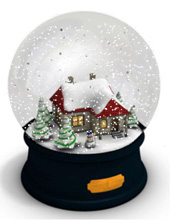 Jonathan – Lena’s second child is eleven years old. He does not have the advanced intelligence of is elder sister, yet he too is very damaged by his sheltered and bizarre upbringing. An upbringing where the children had to go to the toilet on demand and were locked in their bedroom every night.

Jasmin Grass – Four months ago Jasmin was abducted. She was taken to a cabin in the woods and beaten, her hair was dyed and she was given clothes to wear that were too small for her. Also, she was told she had two children. Children who call her Momma.

Matthias Beck – Lena’s father has never stopped looking for his missing daughter. He and his wife have lived in a sort of limbo for thirteen years now…

Matthias receives a phone call that a woman who could be Lena is in hospital suffering from the effects of a car accident.  This is just the start of a life-altering phase of Matthias’ life.

I was fully prepared for this novel to be dark – one only has to read the blurb to know that. Just how dark and disturbing I was not quite ready for. Also, I thought that its darkness would be off-putting and hard to read, yet the author turned this story into one which I found myself devouring. I couldn’t read the pages fast enough.

Why? Hannah. A young girl with such a distorted view that I just couldn’t reconcile how she was going to move on with her life. And Jasmin… so damaged that at times she didn’t even know who she was, or how to cope with living.  Such characters are the type of characters that writers and readers dream of. Alive on the page.

The entire time I was reading I wondered just WHO these people really were. HOW they would continue on with their lives – all the time wondering… was their nightmare really over? What really happened to them? Whose story can you trust?

The book causes the reader to realize that ‘normal‘ is subjective. What is normal for one person can be the very antitheses of normal for another. It also questions ‘fate‘. Are some people just terribly unlucky? or, can we influence our lives to control our fate?

Shocking, disturbing, mesmerizing, and compelling are all words I would use to describe this debut novel. Wow! Highly recommended! Definitely a contender for this year’s “Top Ten List”. Enthralling and unsettling in equal measure.

This review was written voluntarily and my rating was in no way influenced by the fact that I received a complimentary digital copy of this novel from Flatiron Books via NetGalley in order that I could participate in the Flatiron Official Blog Tour.
ISBN:9781250768537    ASIN:  B082RRG14S     368 pages 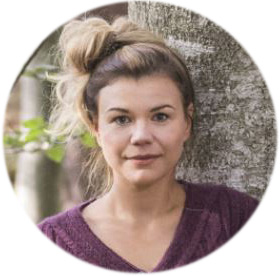 Romy Hausmann was born in the former GDR in 1981. At the age of twenty-four she became chief editor at a film production company in Munich. Since the birth of her son she has been working as a freelancer in TV. Dear Child is her thriller debut. Romy Hausmann lives with her family in a remote house in the woods near Stuttgart.

“Dear Child” was translated from the original German language by Jamie Bulloch,  a British historian and translator of German literature.