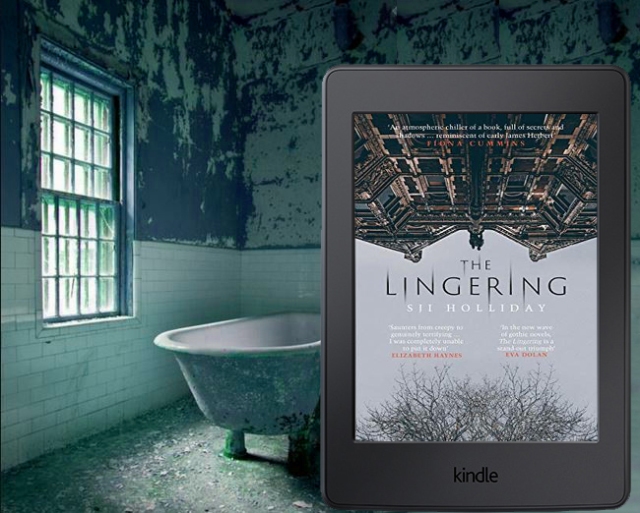 Jack Gardiner, a former policeman, and his wife Ali Gardiner, a former psychiatric nurse, have elected to rid themselves of most of their worldly possessions and join a commune in the British Fens. They want a new start in surroundings that are less stressful than their lives have recently become. Also, they want their relationship to recover from the strain of recent events. They become residents of Rosalind House, built on the site of ancient witch trials and formerly housing a mental asylum. An asylum with a sordid and scandalous history.

The residents of the nearby village shun Rosalind House and all who live there due to centuries of superstition and gossip. 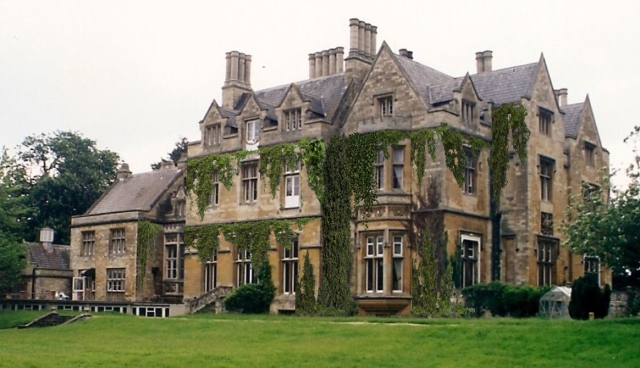 how I imagined Rosalind House would look

Don’t be fooled though, Ali and Jack have dark secrets of their own. Secrets which might just awaken something dark and brooding in Rosalind House. Ali begins to experience waking nightmares. She keeps seeing a young boy – however there are no children living at Rosalind House. 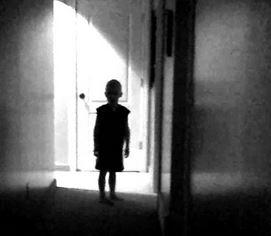 The current residents all seem to get along famously. Working together for the common good. Mind you, many of them are quite eccentric, especially the young Emily. Twenty-eight year old Emily has an acute sense of smell and senses other-worldly phenomenon. She is wary and suspicious of the newcomers, Ali and Jack. She has set up various cameras and other equipment to monitor any paranormal activity in the house.

Interspersed with the narrative of the present day Rosalind House and its communal inhabitants are brief chapters which include diary entries of Dr. Henry Baldock who, in 1955, was sent to the hospital to investigate probable patient mistreatment. He discovered some procedural variances and some worrying and often barbaric therapeutic practices like insulin shock therapy and cold-bath therapy to name but two… 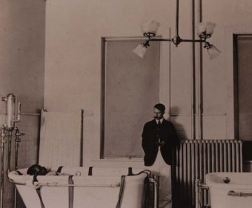 When I first started reading “The Lingering” I though it would be a book about an innocent couple who joined a cult – thinking it was a commune.  How wrong I was!

I could easily picture the setting and the creepy Rosalind House in my mind. The characters were not at all what I expected, but that is a good thing. This is far from the formulaic commune/cult novel.  Sure you’ll have to suspend your beliefs, especially if you completely shun the whole idea of ghosts and hauntings. This is fiction after all.

The story is told in alternating chapters via the perspectives of Ali Gardiner, Emily, and Rosalind House’s leader, Smeaton Dunsmore.

A perfect read for the spooky month of October, “The Lingering” will spark your imagination and raise the hair on the back of your neck. 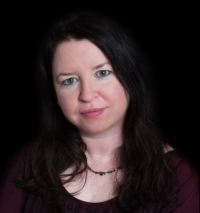 S.J.I. (Susi) Holliday is a pharmaceutical statistician by day and a crime and horror fan by night. She is the bestselling author of crime novels, including the Banktoun Trilogy (Black Wood, Willow Walk and The Damselfly), the festive chiller The Deaths of December and her creepy Gothic psychological thrillers The Lingering and Violet. Her short story Home From Home was published in Alfred Hitchcock Mystery Magazine and shortlisted for the CWA Margery Allingham Prize.

Her latest novel, The Last Resort, is a modern day take on the classic locked room mystery. All of her novels have been UK ebook number-one bestsellers. Susi was born and raised in Scotland and now divides her time between Edinburgh, London and as many other exciting places that she can fit in. You can follow Susi on Twitter @SJIHolliday or visit her website: sjiholliday.com.

15 Responses to “The Lingering” by S.J.I. Holliday – Book Review