“The Pull of the Stars” by Emma Donoghue – Book Review #ReadingIrelandMonth21

An intense and grim story about three days in a Dublin maternity ward during the Spanish flu outbreak of 1918. 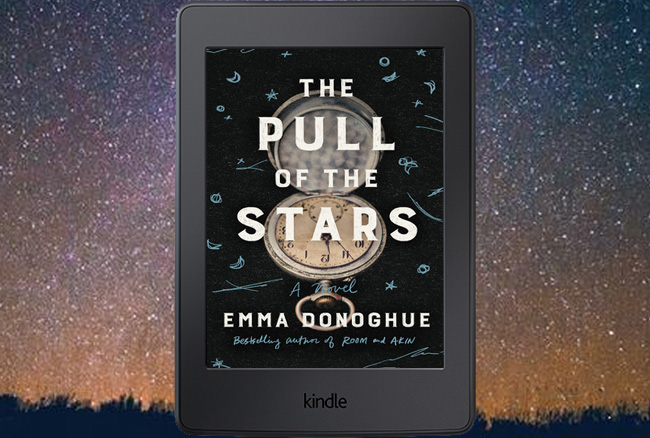 Influenza derives from the Latin word influentia, meaning influence of the stars. The influenza pandemic of 1918 killed more people than the First World War – an estimated 3-6 percent of the human race.

This was an era of large Catholic families, many of them poor. There was a saying that “She doesn’t love him unless she gives him twelve” – and indeed one of Nurse Power’s patients was enduring her twelfth pregnancy at the tender age of just 33 years.

Julia Power – a single, 30 year old nurse who works in the Maternity/Fever ward of the Dublin hospital. When I say ‘ward’, I use the term loosely as it was a converted supply room. This is where they put expectant mothers who had succumbed to the Influenza. With just three beds, with only just enough room to walk around them, Julia worked tirelessly to care for her patients.

Bridie Sweeney – is assigned to help Julia Power when staff illness has left her alone in her ward. Bridie is to help in any way she can, if only to deliver messages, mop up spills etc.  Bridie was ‘around’ 22 years old. She did not know when her birthday was and had never stepped foot in a hospital before.  She was an orphan who had lived her entire life at the mercy of the Catholic nuns. She is quick to learn and becomes invaluable to Julia Power.

Doctor Kathleen Lynn – (based on a real person) a vicar’s daughter, a suffragette, a socialist, and an Irish Sinn Féin politician. She labored tirelessly to help those suffering from Influenza and was staunchly supportive of Julia Power.

The patients in their care were a mixed lot. A privileged Protestant wife who was having her third baby. A poor Catholic woman on her twelfth. A married seventeen year old having her first, and an unmarried woman having her second.

This is definitely a novel that I will remember for a long time. Living through this pandemic, it was fascinating to see how people coped (or didn’t) through the Spanish Flu pandemic of 1918.

The story itself reminded me a little bit of the television show “Call the Midwife”, so if you are a fan of that show you’ll enjoy this book.  The main characters were wonderful and were so easily imagined that they were a tribute to the author’s descriptive talent. The dire circumstances of the Dublin hospital and its loyal staff, were a testament to selfless medical personnel who sacrifice personal lives (and sleep) for those in their care.

Never was I made so aware of the grim day to day lives of the truly poor. Today we cannot imagine it, as there are now social services in place for the destitute, so that they have more advantages.

Nurse Julia Power was the star of the novel and she was a woman of strength and moral fiber. Bridie was my favourite character, and reading of her short life was heartrending.

The novel was paradoxical in that it was at once depressing and up-lifting. There were many scenes in which the antiquated medical practices and social mores made me shake my head in incredulity, while other scenes made me want to hug the characters.

I received a complimentary digital copy of this novel from Little, Brown and Company via NetGalley – at my request,  for my own reading enjoyment and the writing of this review. 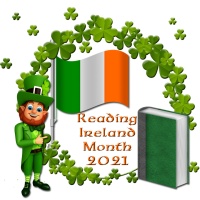 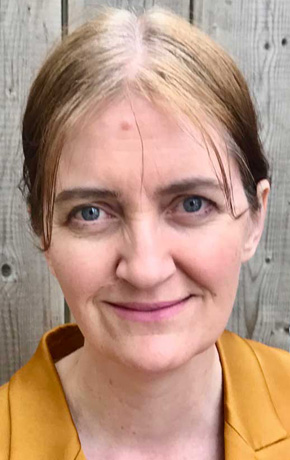 Emma Donoghue was born in Dublin in 1969 and studied English and French at University College, Dublin. She moved to England in 1990 and went on to gain a PhD from Cambridge University. She became a writer at the age of 23, and now lives in Canada. As well as writing stage and radio plays, she has written several novels and collections of short stories. Her novels include the award-winning Hood (1995); Slammerkin (2000), a historical novel; Life Mask (2004), which tells the true story of three famous Londoners in the late eighteenth century; and The Sealed Letter (2008), joint winner of the 2009 Lambda Literary Award (Lesbian Fiction).