“What Could Be Saved” by Liese O’Halloran Schwarz – Book Review

“Some secrets were better when shared; others were weakened.” 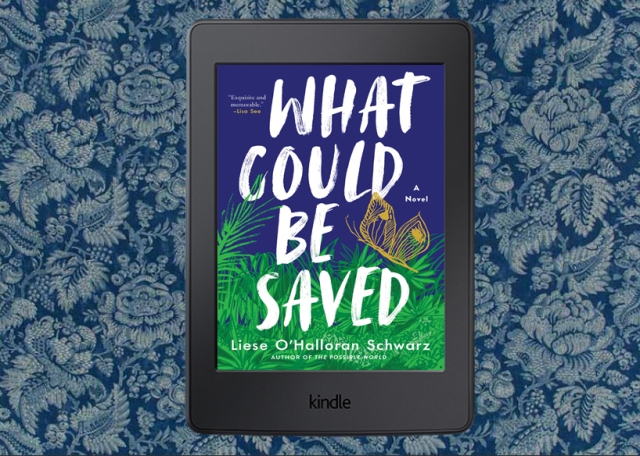 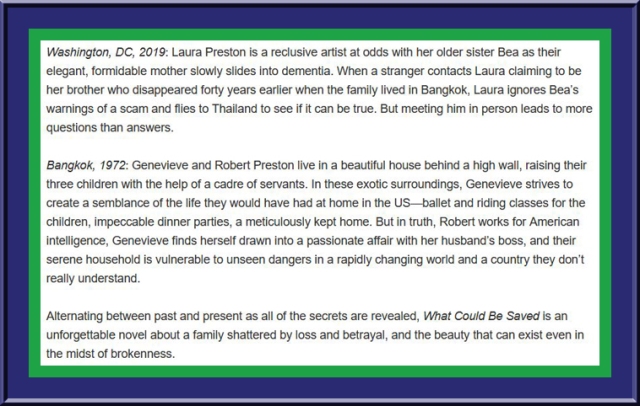 2019 – Laura Preston is an unmarried, fiftyish, artist who has never recovered from the family tragedy which occurred when she was just seven years old. While her family was living in Bangkok, her brother Philip (then aged eight) went missing. The poor little guy was forgotten about, and no one picked him up from his judo lesson.

Now, just days after being proposed to by her partner Edward, she receives a message from a woman claiming that she knows where Philip is!  Laura’s sister thinks that caution should be used as scams abound. However, Laura follows her gut, dismisses her sister’s concerns and flies to Thailand to meet the man who could be her long-lost brother. 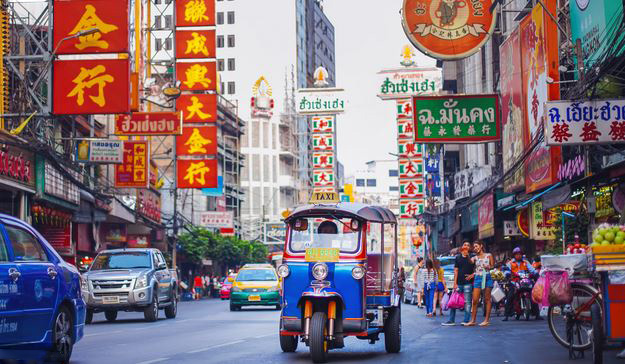 1972 – Skip back in time and you learn about some of the events that led up to Phillip’s disappearance. You learn about how the family conducted their day to day lives. You learned a little about the Thai servants, especially Number Three housemaid, Noi. 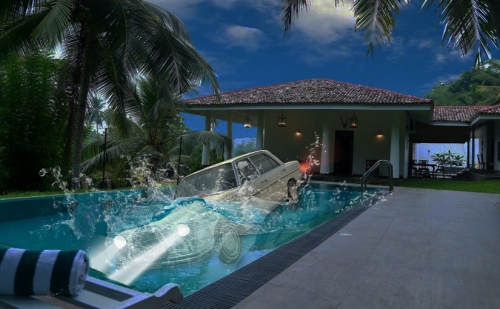 When the little boy disappears, the Preston family are shattered.

But, you must be honest, you are turning the pages to find out… Just WHAT HAPPENED TO PHILLIP those many years ago…

After reading this author’s previous novel, The Possible World, back in June of 2018, I’ve been waiting with baited breath to read her work again. I wasn’t disappointed.

This is a more complex novel, with multiple narrative voices, yet it was so adeptly composed, so skillfully written, that the complexity fell to the wayside and I was enthralled with this damaged family and so, so eager to learn their secrets. I particularly enjoyed the way that the author drip-fed the Preston family’s secrets… one… by… one.

I’ll be honest, when I first read that part of the book was set in Bangkok, Thailand, (not one of my usual favorite settings), I was a bit put off, but I shouldn’t have doubted for a minute that it would mar my reading enjoyment.

It was difficult to pick a favorite character. None of them were particularly likeable, yet they were written in such a way that you could empathize with all of them. The mother, Genevieve, seemed so privileged, so beautiful, so ‘entitled’, yet so unhappy. I despised the way she willy-nilly dismissed her servants and how she cavalierly and coldly treated them on the whole, yet she redeemed herself eventually. Her husband too, was hard to like yet you could feel for him. He felt trapped in the life he had chosen for himself, had OCD, and was deeply unhappy. He was an excellent father, yet he was also self-centered and seemed insular and distant.

The eldest sister, Bea, was such a bully that you couldn’t warm to her as a child. As an adult she redeemed herself tenfold.

Philip’s story was absolutely heartrending, yet somehow he seemed the most content of the lot of them. Separated from his family for forty-seven years…

This hefty novel encompasses themes of guilt, loss, sibling rivalry, unhappy marriages, adultery, missing children, and the trials of living abroad. The pace is slow at first but picks up as the story progresses.

The reader can learn much from the pages of this novel. It is didactic, yet not in a preachy way. Lessons like living in the moment; how one small, seemingly inconsequential event or action, when added to other seemingly inconsequential events or actions, can have profound and unfathomable effects on countless people for years to come. How even the smallest choices have consequences.

Highly recommended to fans of family sagas and literary fiction – the kind of story that you can disappear into – and have a huge book hangover when its last pages are turned. 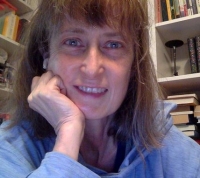 Liese O’Halloran Schwarz grew up in Washington, DC after an early childhood overseas. She attended Harvard University and then medical school at University of Virginia. While in medical school, she won the Henfield/Transatlantic Review Prize and also published her first novel, Near Canaan.

She specialized in emergency medicine and like most doctors, she can thoroughly ruin dinner parties with tales of medical believe-it-or-not. But she won’t do that, because she knows how hard you worked to make a nice meal.

She specialized in emergency medicine, eventually returned to writing, and published her second novel, The Possible World , in June 2018. Her third novel, What Could Be Saved, published in January 2021.

She currently lives in Chapel Hill, North Carolina, and is at work on the next book.