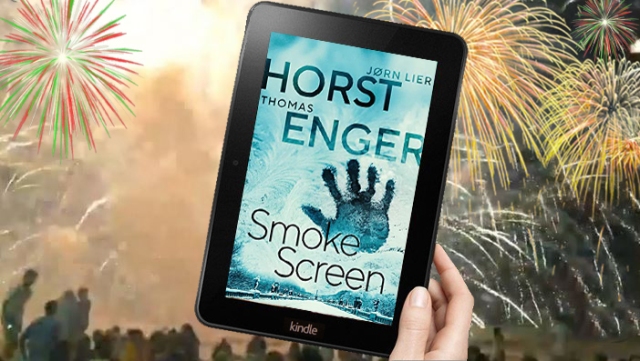 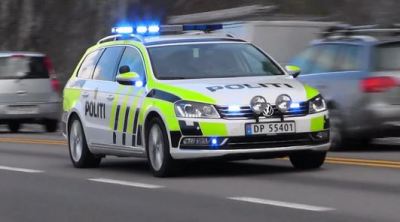 This police procedural, set in Oslo, Norway, is the second to feature policeman Alexander Blix and blogger/journalist Emma Ramm.

Blix is a twenty year veteran of the Oslo police. Shortly after his career began he was involved in a fatal shooting that has now become part of the police academy’s syllabus.  Since then, his partner at the time, Gard Fosse, has risen through the ranks and is now Blix’s boss. While Fosse is a ‘by the book‘ type of policeman, Blix is more ‘by the gut‘. Blix is not ambitious for career advancement because he loves the investigative side of his work and would hate to leave that for a desk job.

Blix’s work partner, Sofia Kovic, is twenty-seven years old and has only been working with Blix for less than a year. 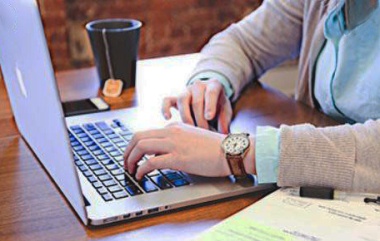 Emma Ramm is in her late twenties. A celebrity blogger/journalist for news.no, she has ties to Alexander Blix. Ties that make Blix feel somewhat responsible for her. Emma is an interesting character in that she keeps herself to herself and has a medical condition that she hides from everyone except her sister.  When Emma’s boyfriend is killed in a New Year’s Eve bombing, she turns to the solace of work as a distraction from her grief. Her inquisitive nature will bring her into mortal danger…

On New Year’s Eve in downtown Oslo, a bomb is detonated on the stroke of midnight. Hundreds of New Year’s revelers are watching the firework display. Five of them will die…

With ingenious plotting, this book will explain how these two cases are inextricably linked.

It was great catching up with both the protagonists from the first novel in this series, “Death Deserved“.

Blix is clever, a born copper, who follows his gut instincts to conduct his behavior at work. His workaholic mentality has jeopardized his relationship with his wife and daughter. Now divorced, he lives in an impersonal flat in which he spends as little time as possible. This time out, his daughter Iselin moves in with him…

I enjoyed witnessing the evolving work partnership between Blix and Sofia Kovic and look forward to reading about more of their endeavors in future books.  The cleverly orchestrated, and very complex crimes in this book had me avidly turning pages.

In this novel Sofia Kovic is tasked with leading her first murder investigation when Blix is tied up with the bombing/abduction cases.

Emma, a driven and ambitious blogger journalist, is also very clever and presented as a sympathetic and empathetic character. Her childhood trauma and tragedy served to make her someone whom you just have to root for. In this book, she loses her boyfriend when he is a victim of the explosion on New Year’s Eve.

The Norwegian and Danish names of the myriad characters in the book were somewhat of a challenge to this solely English speaking reader.

The book covers some fascinating themes such as parental guilt, abduction, and revenge.

“Smoke Screen” is an absorbing and engrossing crime thriller that I can highly recommend to all fans of the genre. 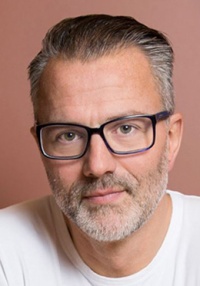 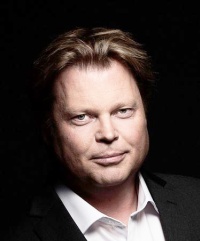