Posted on September 16, 2021 by Fictionophile 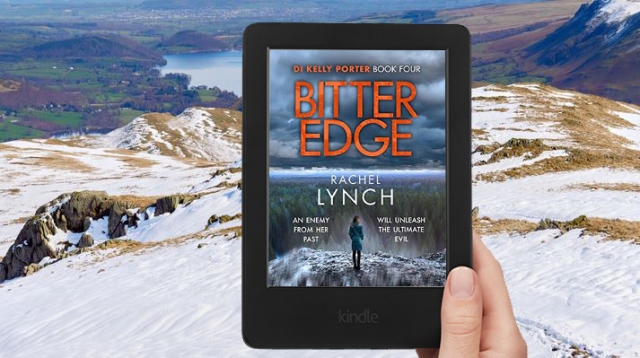 DI Kelly Porter is faced with an important case in this, the fourth novel in the series. Jenna Fraser, a sixteen year old athlete, has jumped from a cliff in the Peaks. With everything to live for, Kelly is distraught at the thought of Jenna’s young, vital, life wasted.

When Kelly begins to investigate Jenna’s background, she discovers that two other teens have taken their own lives over the past few years. They all attended the same school, Derwent Academy.

Meanwhile, in another matter, Tony Blackman, one of the teachers at Derwent Academy has been accused of sexually assaulting one of his students.

On the home front, Kelly is now living in her riverfront house in Pooley Bridge. Her mother’s health continues to decline. Kelly and her half-sister Nikki continue to be antagonistic toward one another. Kelly is hesitant about confronting her birthfather with the truth of her parentage, AND she is trying to form a healthy relationship with her boyfriend Johnny’s teenage daughter.

Johnny is the one person who can always comfort her. He gives her the space she needs, yet is always there for her. He seems to understand the pressures of her work and they enjoy similar leisure activities.

On the work front, Kelly works with the following team:

D.C. Emma Hide – a ‘plodder’ with tons of potential.

“Bitter Edge” is the fourth novel in the D.I. Kelly Porter police procedural mystery series. The first in the series, “Dark Game” was a solid 5-star read for me and the following novels in the series maintain the quality. There is nothing quite so satisfying to me as reading a British police procedural crime thriller.  When it has an engaging protagonist, a Lake District setting, and a compelling and well rendered plot, then it is for me, reading bliss.

The thing I like most about this series is that Rachel Lynch has found that perfect balance between the protagonist’s personal life and the crime investigations. Just the right amount of attention to each makes for compelling reading.  I enjoyed the relationships between Kelly and her team, as well as the joys and strife of Kelly’s personal life.

The subject matter of this installment in the series is serious indeed. Teenage suicide, drug use and drug dealing, and the detrimental effect of social media on today’s youth. All current and important issues in modern society. Throw in the tensions of a missing girl the week before Christmas, and the team has more than they can handle.

The cases were all brought to a close in a satisfactory and realistic way.

Rest assured that I will be reading every installment in the DI Kelly Porter series. A must-read for those who enjoy well-written, character-rich, realistically plotted crime novels. Highly recommended!

This review was written voluntarily and my rating was in no way influenced by the fact that I received a complimentary digital copy of this novel from Canelo via NetGalley.

If it weren’t for my myriad review commitments I would like to ‘binge read‘ the rest of the series.  At present there are NINE books in the DI Kelly Porter series. 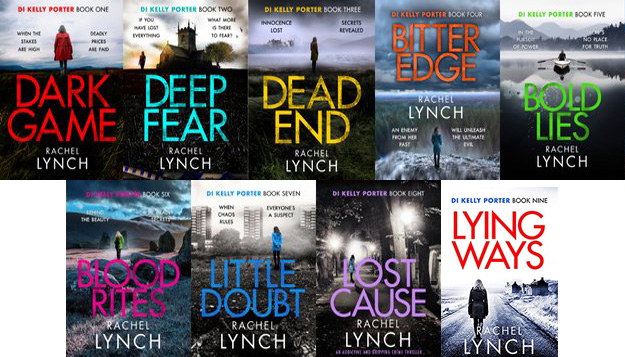 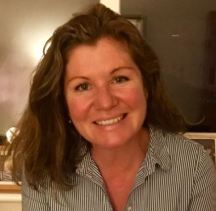 Rachel Lynch grew up in Cumbria and the lakes and fells are never far away from her. London pulled her away to teach History and marry an Army Officer, whom she followed around the globe for thirteen years.
A change of career after children led to personal training and sports therapy, but writing was always the overwhelming force driving the future. The human capacity for compassion as well as its descent into the brutal and murky world of crime are fundamental to her work.