“The Quality of Silence” by Rosamund Lupton – Book Review 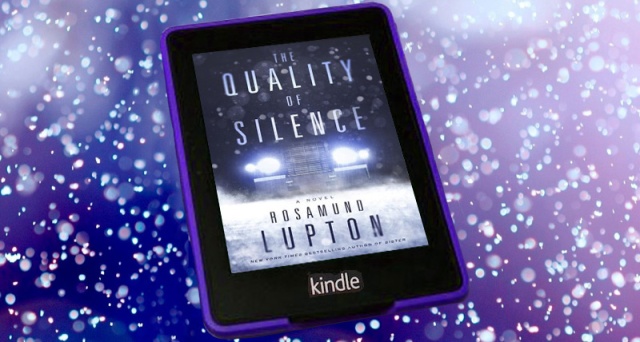 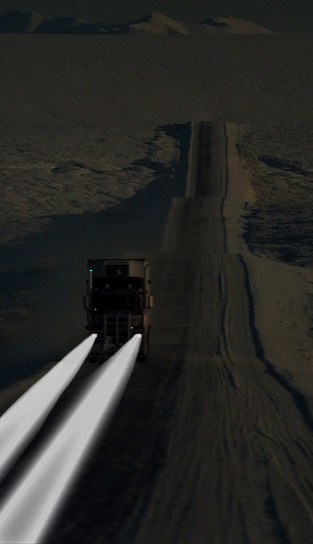 Yasmin is in Alaska to find Matthew, her husband, who is a wildlife photographer. Ruby, her ten-year old daughter accompanies her due to the fact that Ruby is completely deaf and Yasmin didn’t have anyone to care for her back in England. When they arrive in this hostile environment, they learn that there has been a catastrophic fire in the village where Matt has been staying. There are no survivors. Yasmin, refusing to believe that Matt is gone, persuades a trucker to take them north.

The trucker is from Afghanistan, and is a sweet and gentle man named Mr. Adeeb Azizi. Unfortunately though, Adeeb becomes gravely ill so Yasmin takes his huge truck and continues north with only Ruby for company. As they travel, the enormous oil pipeline runs alongside them. 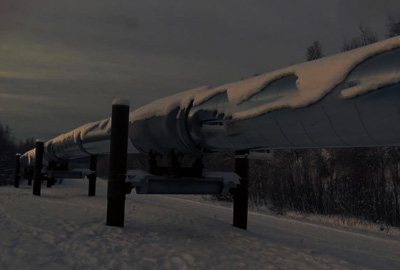 Then a storm comes… 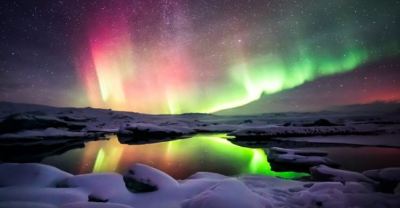 The cold permeates my reading as the descriptions are so vivid. Alaska in winter, when daylight is only a memory, and the cold and dark are extreme.

Told mainly from the point of view of ten-year old Ruby, the narrative relates her thoughts and fears. Mostly, the fear that they will not be able to find her beloved father. Because Ruby is deaf, she interprets her surroundings, and the things and people in it, in a different way than a hearing person would. This adds an added dimension to the story. Interspersed throughout are Yasmin’s memories of her own youth, her mother’s death, and her memories of when she met her husband, Matt. Yasmin’s chats with Ruby during this momentous voyage results in her getting to really know her daughter.

Meanwhile, the mother and daughter brave great physical dangers, both from the brutal weather conditions, and, from someone who does not want them to travel north in the event that they discover something unethical and reprehensible.

The title was perfect for the novel. The quality of silence being something unique to both deaf people, and in the remote, brutally cold Alaskan tundra.

The read was by turns tense, harrowing, and poignant. Despite the novel being at times implausible (with a city-born astrophysicist driving a forty-ton, eighteen wheeler on a desolate Alaskan ice road) this was a well executed cautionary tale of what happens when greed surpasses moral integrity and ethics.

This is the first time I’ve read Rosamund Lupton’s work, and “The Quality of Silence” serves as a good endorsement for me to read more. It is a suspense-filled novel with themes of environmental ethics, misguided patriotism, familial loss, and loving tenacity.

3.5 stars rounded up for Amazon and NetGalley – rounded down for Goodreads (where the star values are slightly different)

This review was written voluntarily and my rating was in no way influenced by the fact that I received a complimentary digital copy of this novel from Crown Publishing via NetGalley. 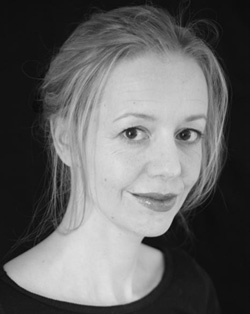 Rosamund Lupton graduated from Cambridge University in 1986. After reviewing books for the Literary Review and being invited to join the Royal Court Theatre, she won a television play competition and subsequently worked as a screen writer. Her debut novel Sister, was a BBC Radio 4 Book at Bedtime, a Sunday Times and New York Times bestseller, has been translated into over thirty languages and has international sales of over 1.5 million copies. It was the fastest-selling debut of 2010 by a British author, and was winner of the Richard and Judy Best Debut Novel of 2011 Award and the Strand Magazine Critics First Novel Award. Film rights of Sister are currently under option.

Her new novel Three Hours is a Sunday Times top ten best seller and a best book of 2020 in the Sunday Times, the Times, Guardian, Telegraph, Stylist, Red & Good Housekeeping. It’s a Times and Sunday Times thriller of the month.

Fiction reviewer ; Goodreads librarian. Retired library cataloger - more time to read! Loves books, gardening, and red wine. I have been a reviewer member of NetGalley since October 2013. I review titles offered by Edelweiss, and participate in blog tours with TLC Book Tours.
View all posts by Fictionophile →
This entry was posted in Book Reviews, NetGalley, Suspense and tagged Alaska, environmentalism, stand-alone novels, thrillers. Bookmark the permalink.