Posted on February 17, 2022 by Fictionophile 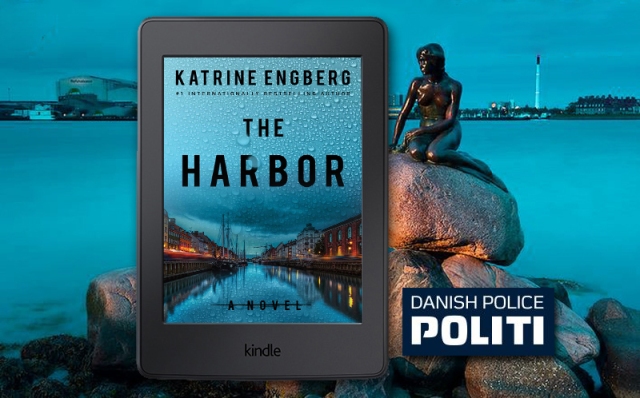 Jeppe Kørner, in his forties, is newly divorced from a wife that he loved very much. They separated because his wife wanted children and Jeppe couldn’t provide them. Now, Jeppe is in  a relationship with Sara Saidani, a work colleague and one of the members of his team.

Anette Werner is 46 years old and has been happily married for twenty-five years, is a ‘comfort eater’, adores animals, and is not known for her tact. Jeppe thinks she is highly annoying and temperamental. She thinks Jeppe is arrogant. In this novel, Anette’s little girl is now a toddler. Motherhood at this stage in her life is very hard for Anette to get used to. She has a very understanding husband, which helps when she is on a demanding case.

Others on the police team include:

Thomas Larsen – the youngest of the detectives and shamelessly ambitious which gets on Jeppe’s nerves. Thomas and his partner Mette are now expecting a baby.

Sara Saidani – of Tunisian decent, quiet, industrious, and serious, she is the single mother of two girls. Sara’s strength is her coding expertise and her superior knowledge of online investigations. She is currently sharing her bed with Jeppe Kørner, but her eldest daughter does not like him. As a result their relationship is in a precarious position. Sara is in a constant battle with her work/life balance.

Esther de Laurenti – Jeppe’s friend, is seventy years old and working on a book about death rituals. She has an eighty-five year old roommate who is having health issues. In this novel, Esther plays a pivotal role in solving the case.

In this, the third novel in this series, Kørner and Werner have a serious case. A fifteen year old boy has vanished and there has been a note – his parents are wealthy, so it is assumed he has been abducted…

Then, a body is found in a claw of refuse in the Amager Bakke incinerator… 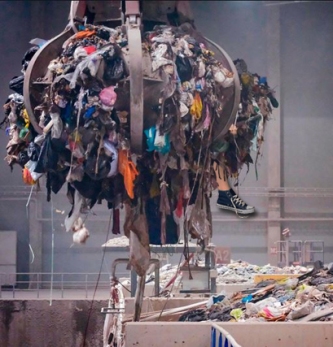 I really enjoyed Engberg’s two previous novels, and “The Harbor” ensures that this series remains strong. With rich characterization, a compelling story-line, and a stunning setting, this crime thriller/police procedural met all my expectations.

This police procedural gave as much weight to the personal back-stories of the main, recurring characters as it did to the crime featured in the book. This is something that I really appreciate in a crime novel.

“The Harbor” was a book that explored the myriad intricacies to be found in human relationships. It was also a murder mystery, and a crime thriller with themes of avarice, pornography, collusion, and environmental accountability.

Fast-paced, and with a compelling plot, this Danish crime thriller will be sure to be enjoyed by many readers of the genre. Highly recommended!

This review was written voluntarily and my rating was in no way influenced by the fact that I received a complimentary digital copy of this novel from Scout Press/Simon and Schuster Canada via Edelweiss.

This novel was translated from Danish to English by Tara Chace.

NOTE: I was interested to learn that the Amager Bakka (Copenhill Waste to Energy facility) is a real place. Due to the fact that Denmark is a flat country, they built an incinerator/waste facility with a ski slope above it. A truly ‘green’ facility that has been met with some controversy. 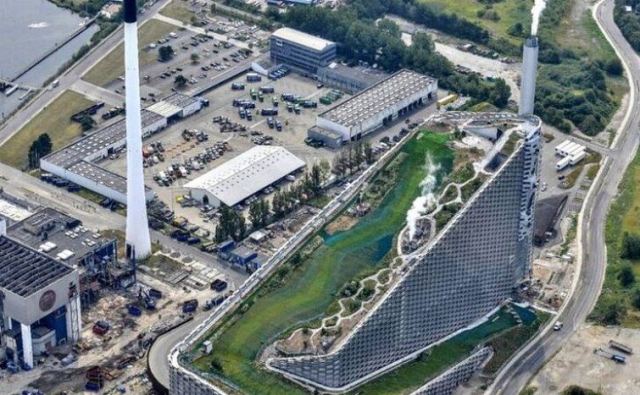 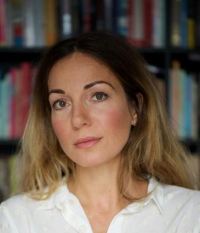 Katrine Engberg (b. 1975) had already attained the status of acclaimed dancer and choreographer when she began writing. Honing her voice and authorship while simultaneously continuing to contribute to the Arts, both as a director and a choreographer, Engberg soon emerged as a virtuoso of sensitive portrayals and ingeniously intertwined plot threads. Written in 2016, The Tenant is Engberg’s crime fiction debut and the first book in the internationally acclaimed and bestselling Copenhagen series, hailed for its refreshing style and lovable characters. Four books have been written in the series to date.

2 Responses to “The Harbor” by Katrine Engberg – Book Review