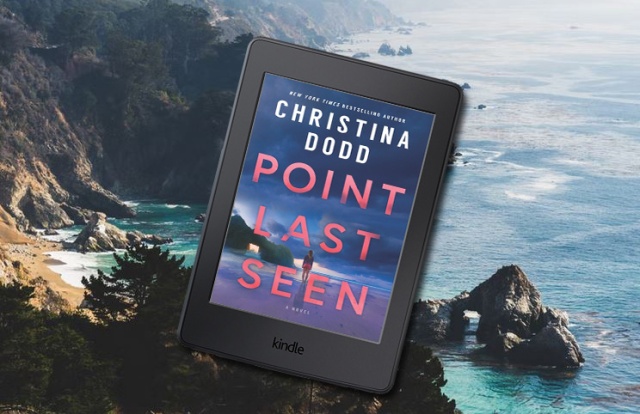 Adam Ramsdell – lives alone in the quirky hamlet of Gothic, California which is peopled by eccentrics, artists, and loners. He is somewhat taciturn and  a loner himself, so he fits right in. An artist, he creates metal sculptures with pieces that have washed up on the shores around Big Sur. In his past he made a tragic mistake and was the subject of a scandal, so now prefers to be on his own, and friendless. He is a broken man…

Elle (Elladora Varela) – is a scientist. She washed up on the shore and was found by Adam who was convinced she was dead. When he realized his mistake he took her home with him to recover. She has amnesia and he doesn’t know if it was the lack of oxygen to her brain that caused it, or the trauma itself.

Angelica Lindholm – owns most of the town in one way or another. She is a former model and actress who is now a ‘personality’, a guru of crafts, housekeeping and decorating (Think Martha Stewart).

Madame Rune – the town of Gothic’s local psychic. She is very tall, flowing grey hair and wears clothing that speaks of her profession. In a former life she was a successful Hollywood psychiatrist.

Mr. Kulshan – a old man in his nineties who frequents Gothic’s local restaurant.

Mrs. Harding – a wheelchair-bound woman who is Adam’s nearest neighbor.

Dr. Brocklebank – a war traumatized doctor who is now a veterinarian.

In my humble opinion, it was the town of Gothic itself that stole the show here. I loved its situation overlooking the Pacific Coast, but most of all I loved the quirky and eccentric residents who chose to call Gothic their home.

The two protagonists, Elle and Adam, were engaging and obviously meant for one another. The narrative moved along at a quick pace, with only minimal ‘steamy’ scenes, and repetition. Parts of the plot were overly dramatic and this would probably lend itself well to an entertaining rom-com/romantic suspense movie with heroes that are larger than life.

I would recommend this novel to readers who enjoy their romance with some action/suspense to spice things up. In short, light, entertaining, suspenseful and fun –  with a ‘happily ever after‘ ending.

3.5 stars rounded UP for Amazon – rounded down for Goodreads where the stars have different values. 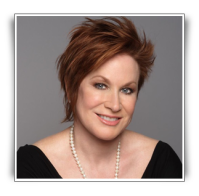 New York Times bestselling author Christina Dodd writes suspense novels with unexpected flashes of sharp humor. Her fifty-eight books have been called “scary, sexy, and smartly written” by Booklist and, much to her mother’s delight, Dodd was once a clue in the Los Angeles Times crossword puzzle. Dodd and her family have lived in California, Idaho, and Texas, but they currently reside in Washington. Enter Christina’s worlds and join her mailing list at www.christinadodd.com or follow her on Twitter.