Posted on August 6, 2022 by Fictionophile

“Regret is a dish served cold, with plenty of leftovers, lasting you for decades”. 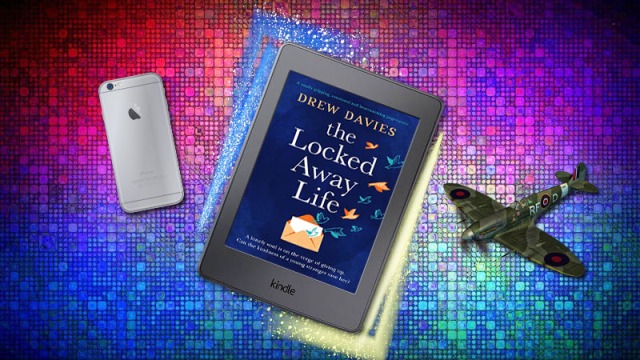 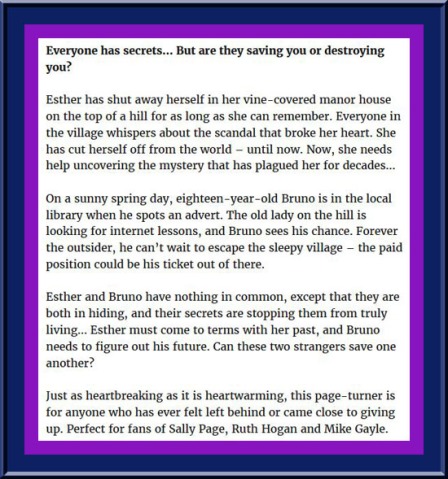 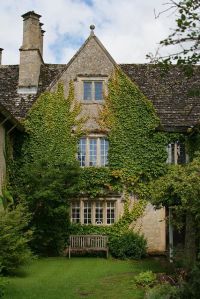 Esther is eighty-two years old, has very limited mobility, and lives alone in a vine-covered manor house in the Midlands with her many regrets as company. She has lived as almost a recluse for decades following a scandal involving her married lover. Tenacious and vulnerable in equal measure, Esther feels the need to reconnect with the world and hires a local teenager to teach her about the online world.

“Approaching death, it seems, absolves us of our bitterness, and leaves us cracked open.”

Bruno is eighteen years old and is questioning his own place in the world. His father was a Romani traveler, and is now suffering from prostate cancer. Bruno has finished school and is now working several odd jobs to make enough money to further his goals. A really decent young man, and polite to a fault, he befriends the ornery Esther and they become quite close over time.

Both Bruno and Esther live a locked-away life, whether figuratively or literally. Both seek to escape their respective confines and they help each other to do so.

“Life should not be dampened with regret but nourished with hopes and dreams.”

I’ve long been a fan of novels that feature inter-generational relationships, so “The Locked-Away Life” really struck a chord with me.

I liked both protagonists immensely and was thoroughly invested in the novel’s outcome. The story moved quite slowly at first, but continued to hold my interest.

Beneath the outward story of two socially isolated people befriending each other, this novel held the more hidden themes of  living with regrets, conversion-therapy, lost love, parenting, antisemitism, aging with dignity, and being true to yourself.

Fans of uplit will appreciate this charming and emotional story. The epilogues added much to my feelings about the characters and provided some closure that I valued.

This review was written voluntarily and my rating was in no way influenced by the fact that I received a complimentary digital copy of this novel from Bookouture via NetGalley and Sarah Hardy in order that I could participate in this blog tour. 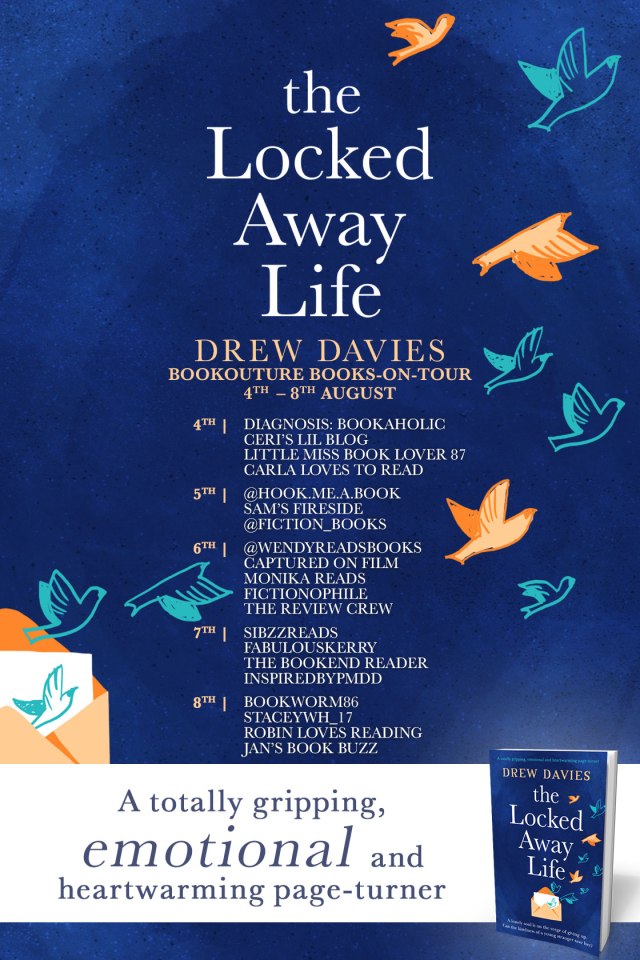 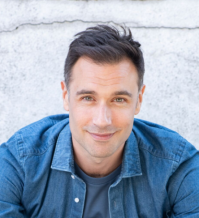 Drew Davies was born in London and grew up in Whanganui, New Zealand. He attended the Unitec School of Performing Arts in Auckland and won a Playmarket New Zealand Young Playwright of the Year award in 2000. After a brief stint on a kiwi soap, he has worked in Search for the past 15 years. Drew’s other claim to fame is that Stephen Fry once called him droll. Either that, or he got his name wrong. He now lives in the East London neighbourhood of Wanstead.