This week I was saddened to learn that one of my favourite novelists passed away on October 4th.  You can read Peter Robinson’s obituary as published in the Guardian. 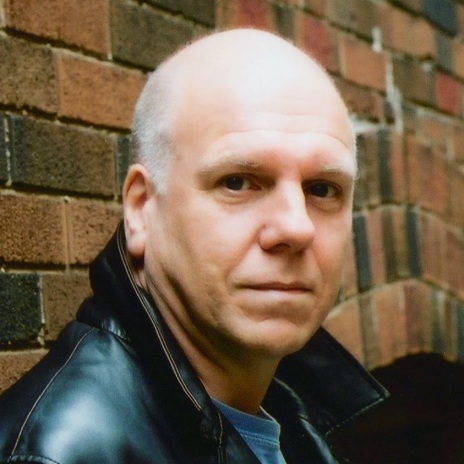 Back in 1988, when my children were tiny, I belonged to one of those book clubs where you bought a book every month and it was delivered in the mail.  One of my treasured deliveries was “Gallow’s View“, the very first Inspector Banks mystery by Peter Robinson. It was my favorite kind of novel, a police procedural with an intriguing protagonist, a well-rendered plot, and one of my favorite settings, the Yorkshire Dales.  As it was a splendid read, I followed this series diligently over the years and I can honestly say this is a “series to savour“.

In more recent years, my in-person book club, ‘Whodunit’, has attended two of Peter Robinson’s book signings.  He was very personable and gracious both times I had the chance to have a word with him.  A a result, I have the first twenty Banks novels in hardcover, many of them signed. 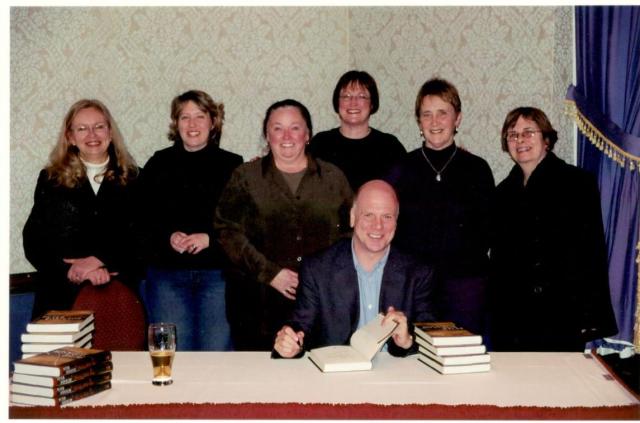 Peter Robinson with members of the Whodunit Book Club in Halifax, Nova Scotia

The protagonist of these novels is Detective Inspector Alan Banks.  In the first novel in the series he has moved to the Yorkshire Dales from London to escape the stresses of the big city.  He lives with his wife, Sandra, and his two children, Brian and Tracy.  He is a compassionate and perceptive detective who is very good at what he does.  He brings to his work an exceptional understanding of the human psyche.

On the personal side, he laments his lack of formal education and has, according to the author, a ‘working-class chip on the shoulder’.  Yes, he is not a perfect man.  He and his wife Sandra have a strained marriage over the years. Alan has been sorely tempted by other women over the course of the series.

I have not included the many novellas and short stories that also feature DCI Banks.  If you wish to learn more about ‘them’, then click on the graphic containing the series books.

Banks, according to Robinson’s website, stands about 5-foot-8 and weighs 150 pounds. He features a scar near his right eye. “Not especially handsome in the classic sense, but attractive to women,” the website said. He dresses casually and distains neckties; if he wears one, it is loose, with the top button undone. Robinson listed Banks as a moderate socialist and liberal humanist; a strong anti-Thatcher thread, in fact, runs through Robinson’s novels. “Banks is a bit of a maverick in that he likes to get things done his own way, but he doesn’t bend the rules to [the] point of beating suspects or forging evidence against them,” Robinson wrote on his website. “He doesn’t respond well to authority unless he respects the person who has the job.” He is acutely aware of his own lack of formal education, and his hunger for knowledge and culture has led to a love of music, especially opera.

You can read another blogger’s tribute to this splendid series here.

The Inspector Banks novels have been adapted for television, and Stephen Tompkinson stars in the role of Alan Banks.  Personally, I enjoyed the televised adaptations, but, as is often the case, I MUCH preferred the books to the TV series. 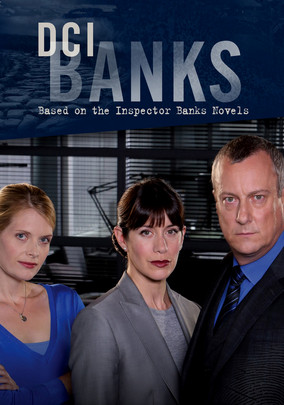 If you like to read British police procedurals,  then I highly recommend the DCI Banks novels.  What a lot of lovely reads are ahead of you! 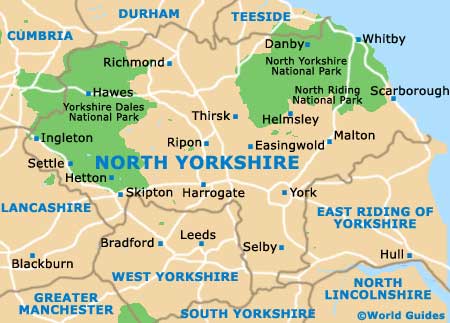 Peter Robinson has also written some excellent stand-alone novels.  My favorite of these is “Caedmon’s Song“.  I have a signed, hardcover copy of this one too.   Highly recommended! 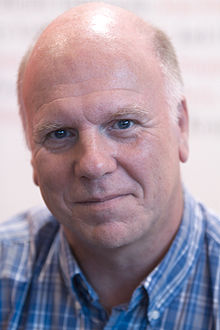 Peter Robinson was born in Yorkshire. After getting his BA Honours Degree in English Literature at the University of Leeds, he came to Canada and took his MA in English and Creative Writing at the University of Windsor, with Joyce Carol Oates as his tutor, then a PhD in English at York University. He has taught at a number of Toronto community colleges and universities and served as Writer-in-Residence at the University of Windsor, 1992-93.  His novels have been translated into nineteen languages and have won just about every prestigious award including The Arthur Ellis Award, The Macavity Award, The CWA (UK) Dagger in the Library Award,  The Edgar Award, The Anthony Award, The Barry Award, The Martin Beck Award and the Le Grand Prix de Littérature Policière. The author lived in Toronto with his wife, attorney Sheila Halladay. He belonged to the International Association of Crime Writers, Crime Writers of Canada, Crime Writers’ Association, and Mystery Writers of America. He returned to North Yorkshire, where his family still lives, about three times per year.